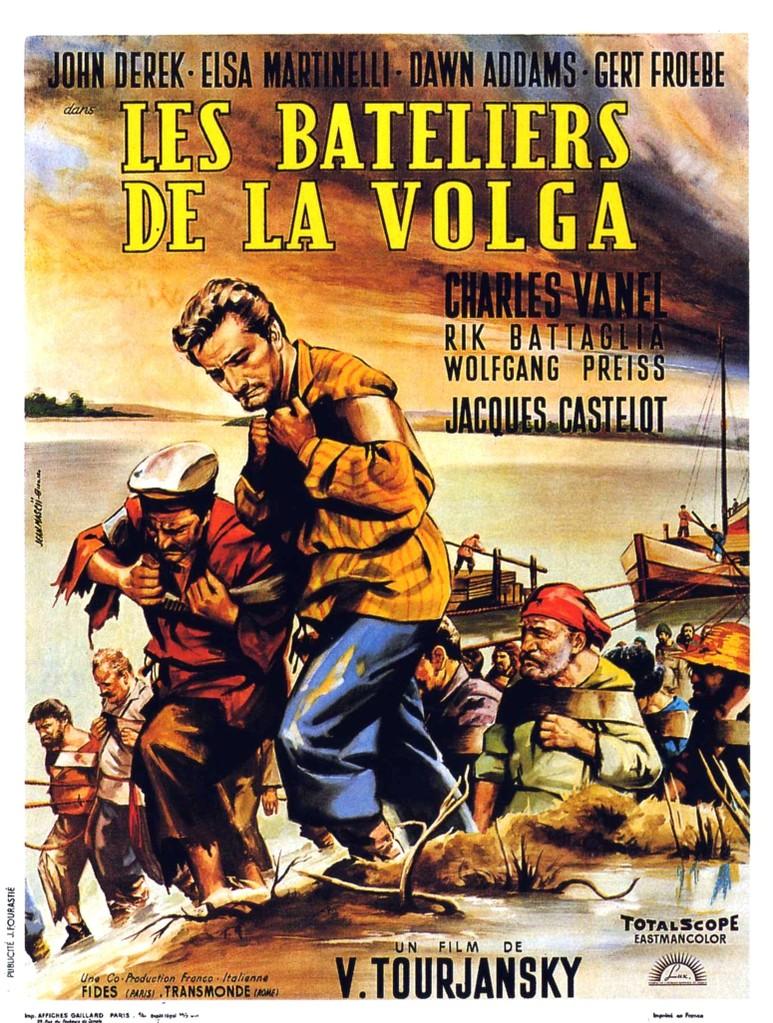 Alexey (John Derek) is a soldier in the Czar's army whose fiancée is raped by a general. In retaliation, Alexey attacks the general and is sentenced to prison in Siberia. Thanks to the heroics of his bride-to-be he escapes, but she is killed in helping him. Alexey ends up with some boatman plying their trade on the Volga, and he bides his time as he plots to bring justice to the general. Meanwhile, an attractive gypsy woman (Elsa Martinelli) enters his life. 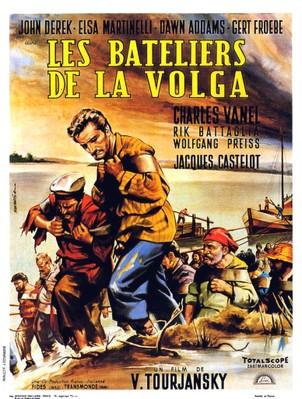 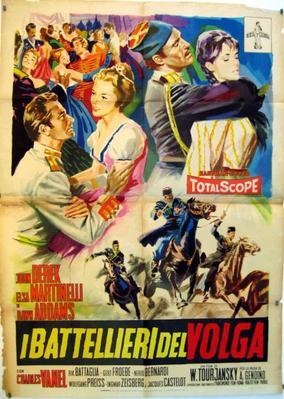