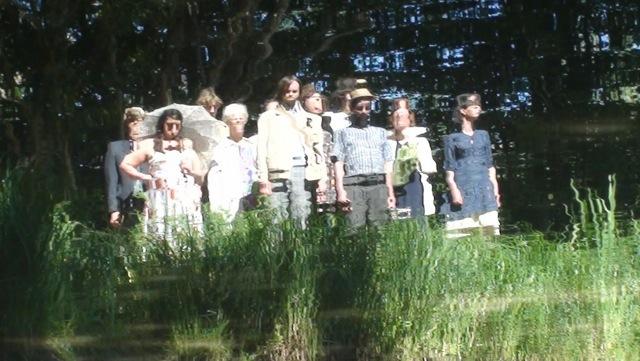 This film leads us into the strange journey of a tribe, of a wandering, nomadic people whose only land is that which they create. The film, a map of the poetic adventure Catherine Vallon experienced with the actors-patients of La Borde psychiatric clinic, is an invitation to experiment with the dizziness and transports of a reality which constantly escapes us. In the footsteps of a wandering people in a state of becoming. 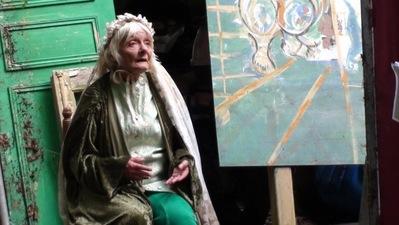 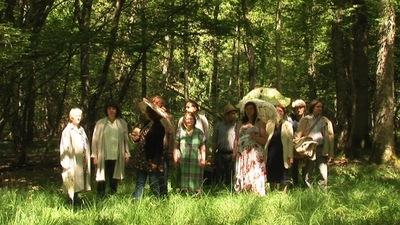 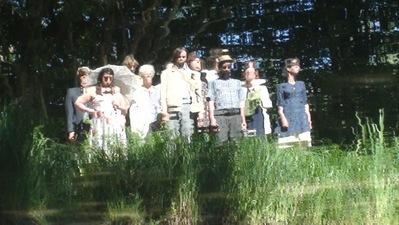 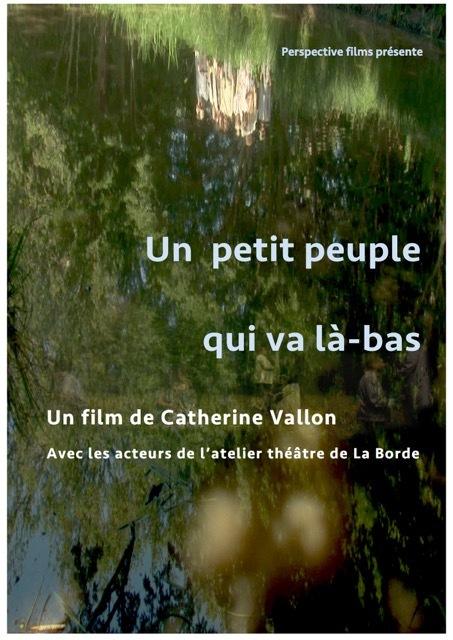