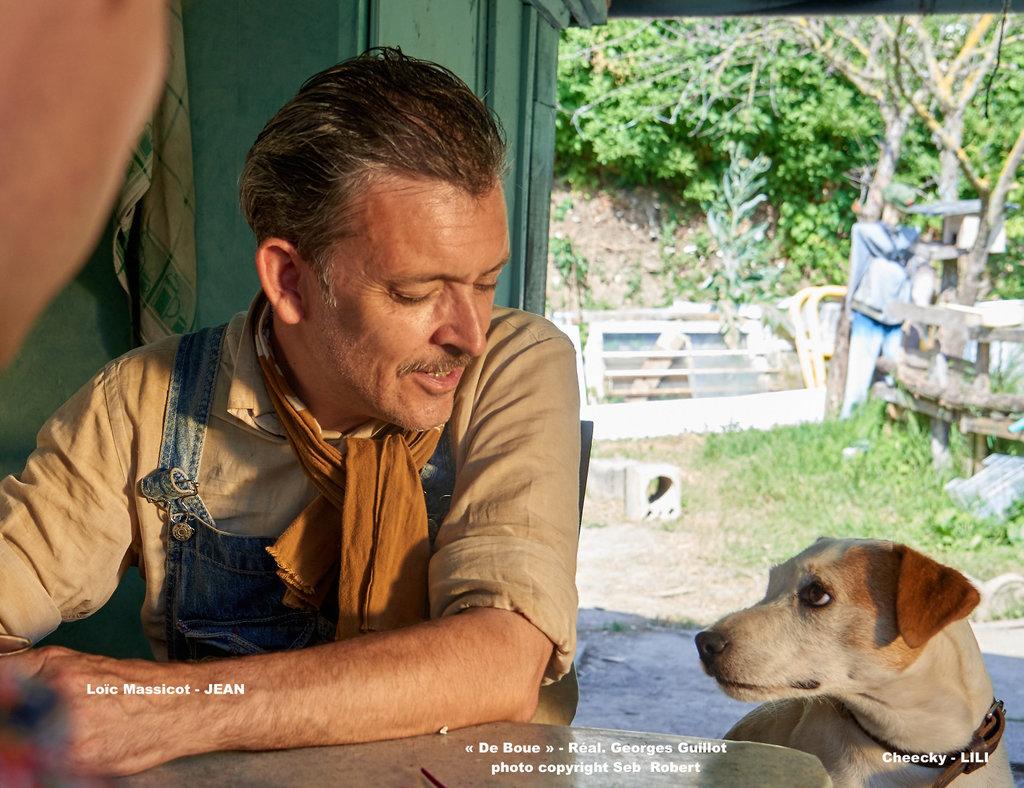 Jean, a former soldier who served in the war between France and Indochina, adores his dog, Lili. Each day, in his plot in a community garden, he gets together with Père La Ficelle, another former soldier. There is also Gigi, who admires Jean and loves Rtta. On this May 7, 1974, twenty years after the French defeat at the Battle of Dien Bien Phu, Jacot another former Indochina War soldier, reappears, to Jean's great surprise. Memories resurface and plunge Jean into his past, leading to a dramatic situation. 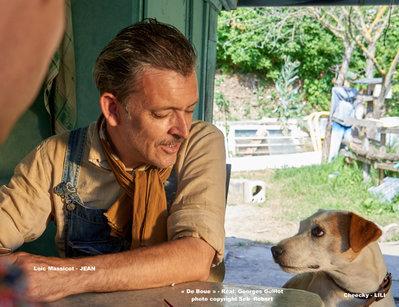 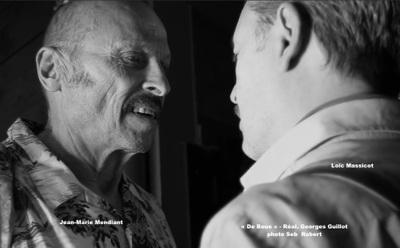