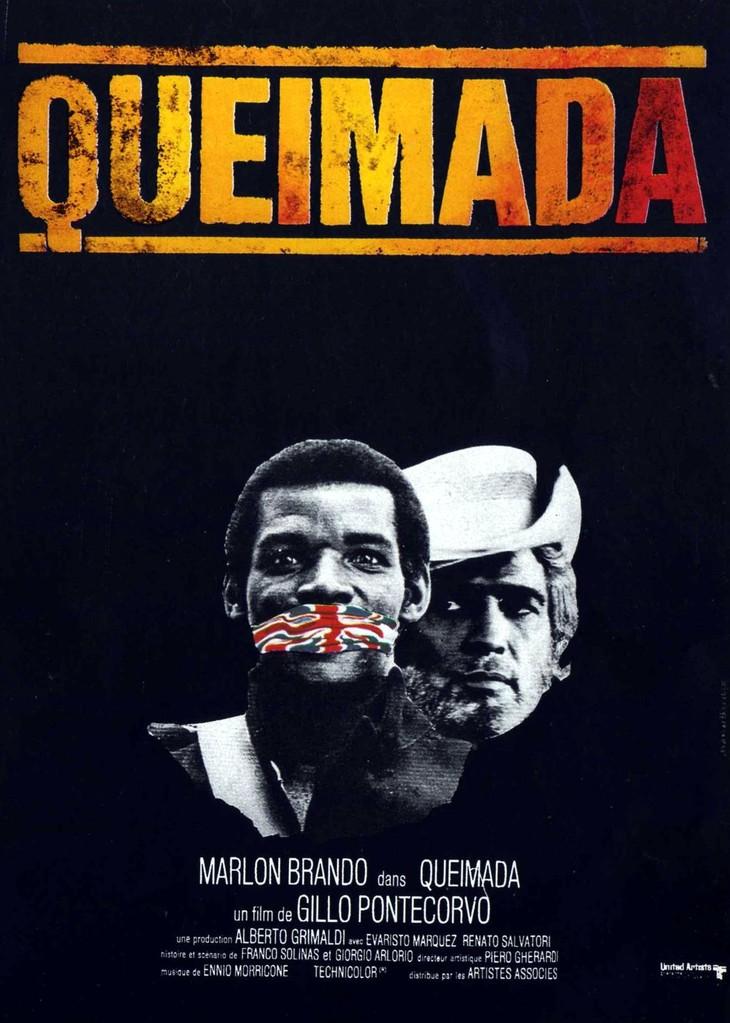 In the shade of a tree in his native San Basilio de Palenque, Evaristo Márquez boasted of being the only Colombian to have spit at Marlon Brando in the face. It was in his part as José Dolores, the black man who, tired of foreign oppression, decided to take over the imaginary island of Queimada, coveted by international powers because of its extensive sugar plantations. All this happened in the early nineteenth century, at the height of the slave trade, when the mercenary William Walker (Marlon Brando) is hired by the English Crown to instigate a revolt against the Portuguese government and have it replaced with one more favorable to England’s trading interests. 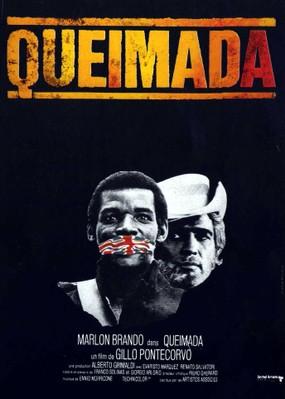 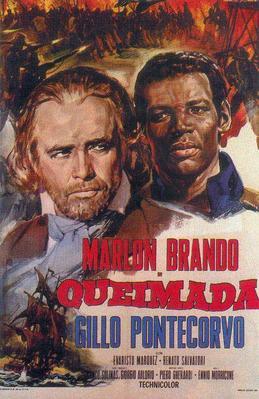 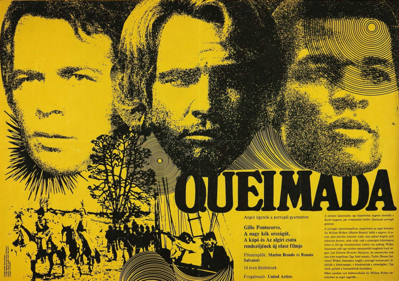 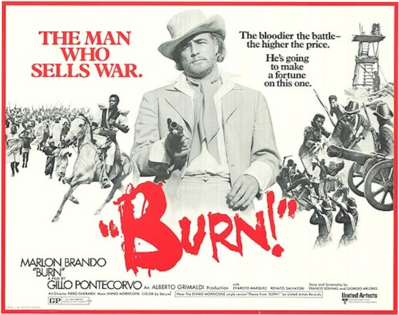