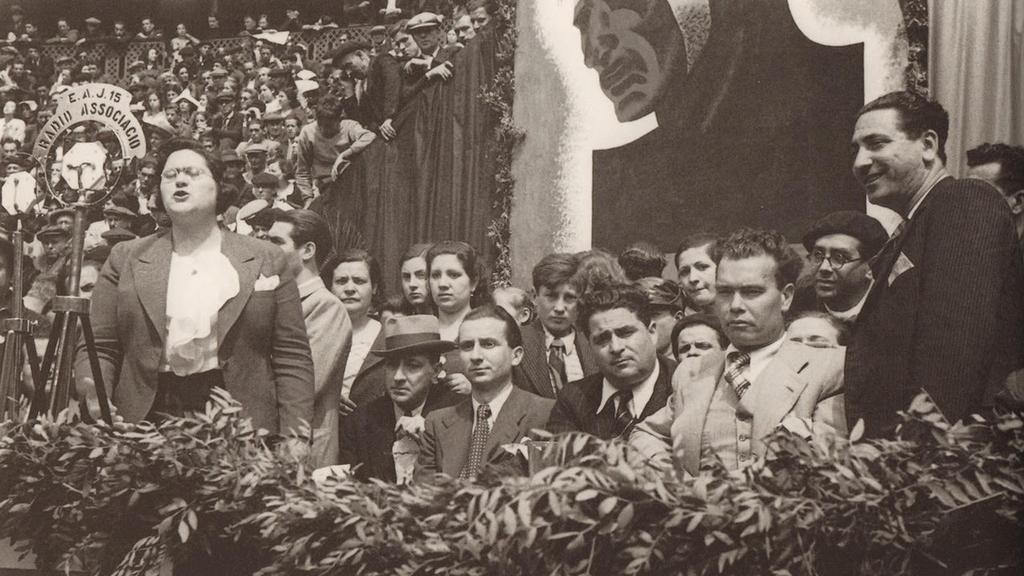 An anarchist leader, Federica Montseny became a minister of the Second Spanish Republic in 1936. She then attempted to instigate a health system for everyone, drafted laws for contraception and birth control, and imposed the right to abortions forty years before Simone Veil. After the Spanish Civil War, she took the path of exile toward Toulouse, where she continued her fight in favor of libertarian views, mujeres libres, and education. 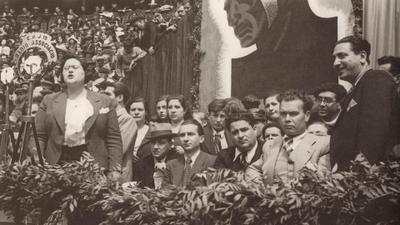 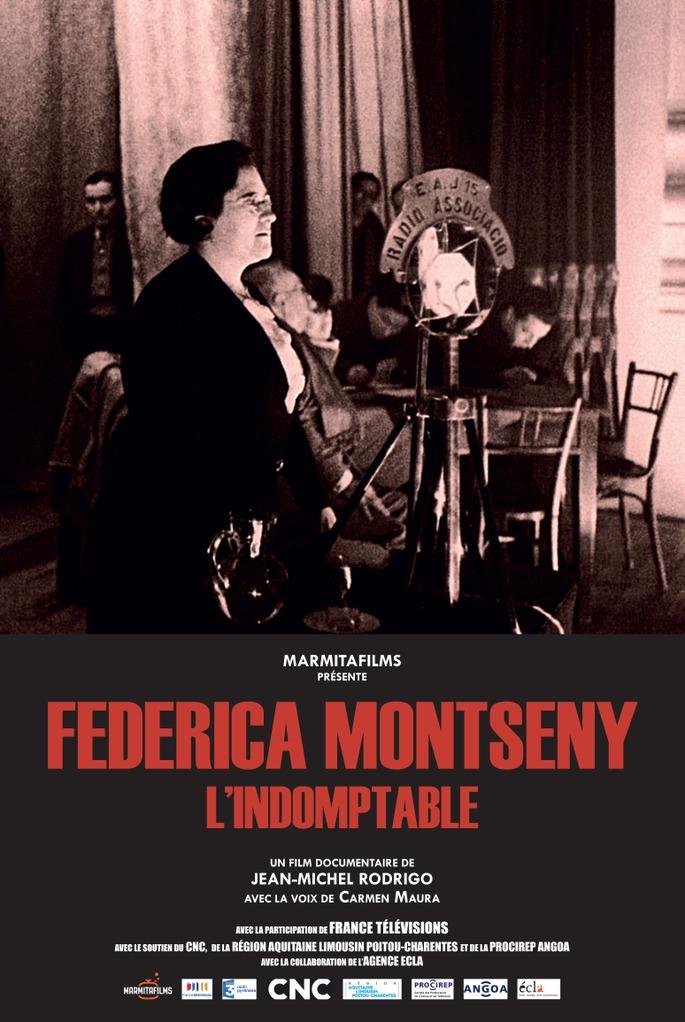