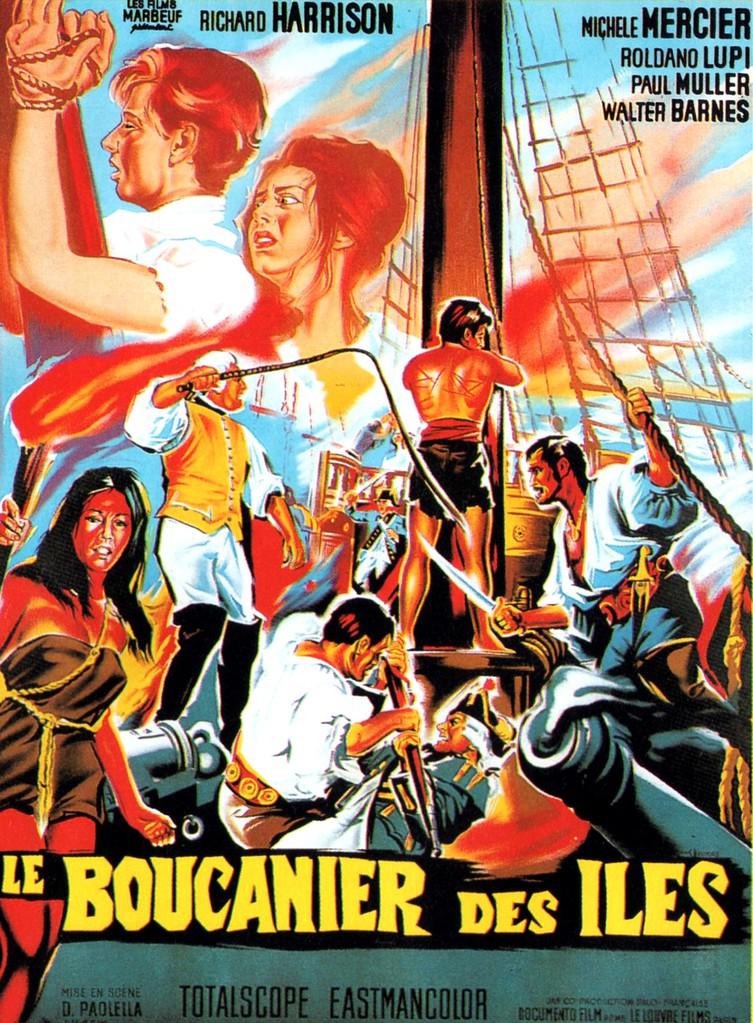 It's 1790 and British Naval Commander Redway is driven by greed for money and will stop at nothing to get it. His second in command, David Robinson, questions his allegiance when Redway kills his father and takes his brother prisoner. In order to save his brother and avenge his father's death David must join forces with a band of pirates, led by Captain Bernard, hunt down and kill Redway. Along the way we are treated to sea battles, blood-thirsty cannibals, and wall-to-wall action. 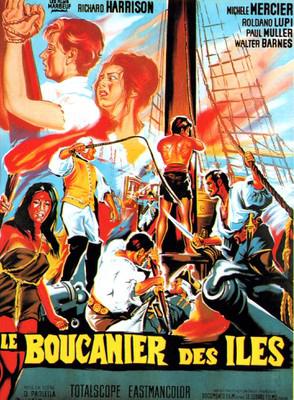 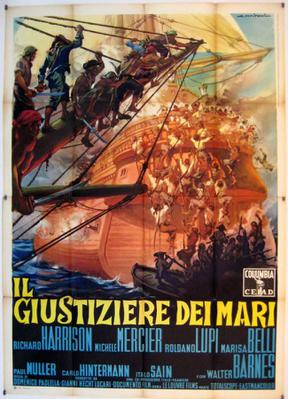