Silvia is an introspective young girl who is not interested in the daily routine between family and school. Everything abruptly changes when Artur arrives unexpectedly in her class, after being banned from several other schools. Silvia is amazed by the vitality of the boy, who actually suffers from a serious illness - hemophilia. The two immerse themselves in an intense and brief coexistence, interrupted by an accident in which Artur bleeds to death. Silvia gets sick and sees her life turn into a strange nightmare. The mourning gradually becomes an obsession, and obsession becomes a goal - Silvia will do anything to bring him back to life. 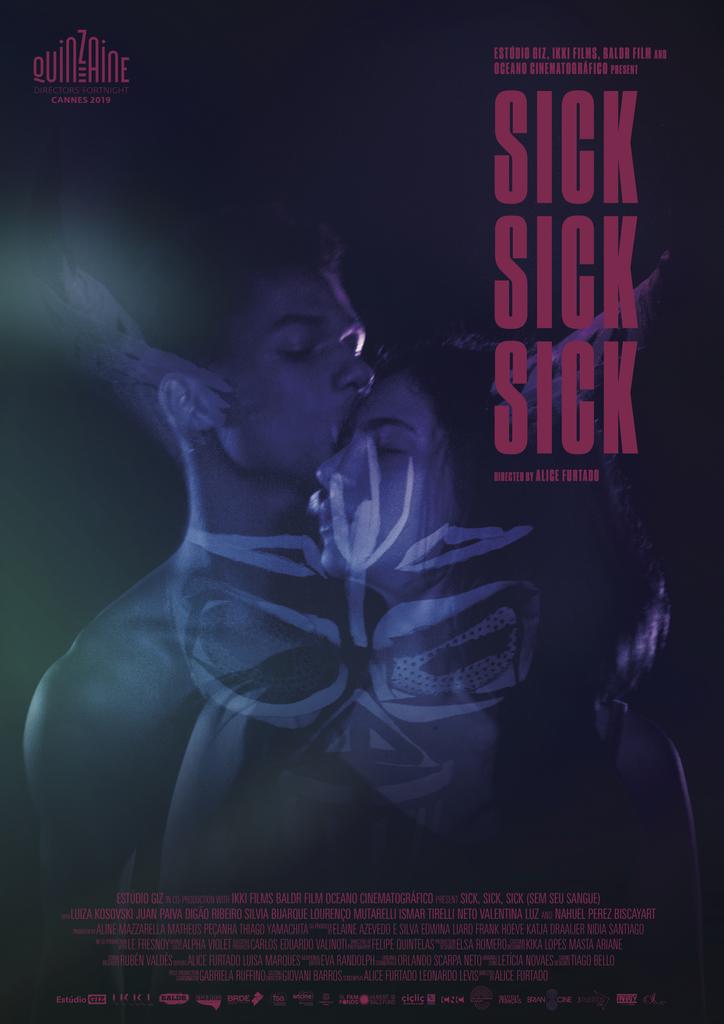