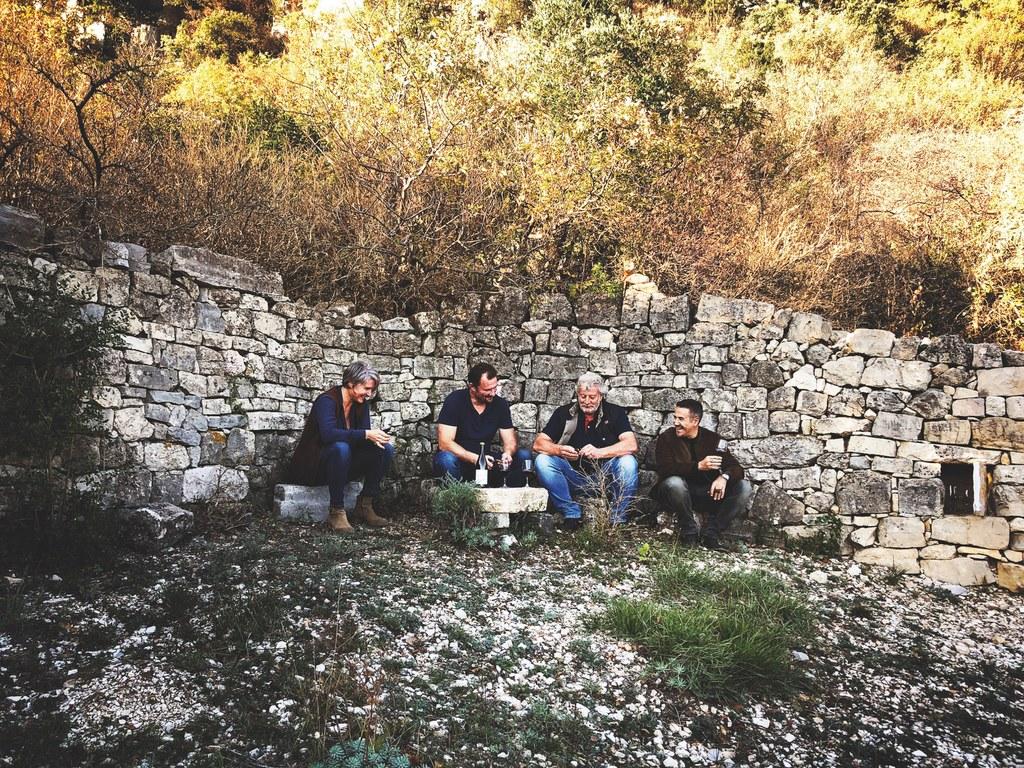 Thierry Barré is a skeptical and introverted artist who has three passions: art, wine and Don Quixote. One night, he frantically writes a short novel on a wine trip between France and Spain. His story goes unnoticed until a film producer decides to adapt it for cinema. This unexpected turn leads Thierry to pair with actor José Garcia, Joël Dupuch and a small film crew. Together, they will engage in an initiating wine trip to follow the map outlined in Thierry’s novel. With a half-broken vintage mini-cooper, a Don Quixote sculpture and 2,000 km of road, they will attempt to reach the Spanish region of La Mancha to bring Thierry’s novel to life. 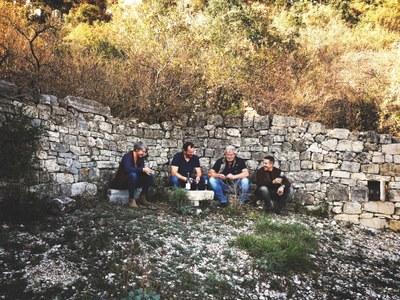 All Movements Should Kill the Wind (2019)