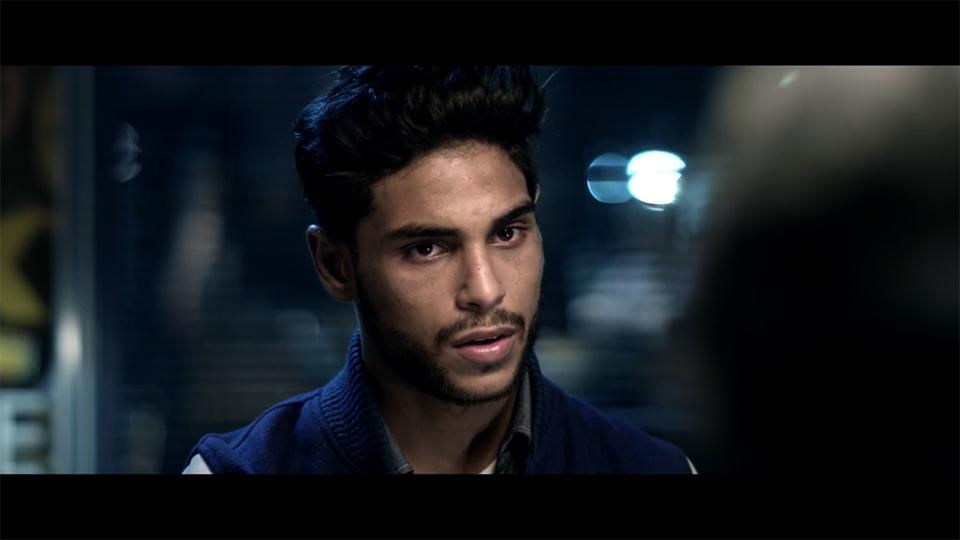 This is the story of Karim, a young man from the projects. He has two brothers, Nordine, his oldest brother, a charming gangster whose example he doesn't want to follow, and Ayoub, the youngest, who is impetuous and who Karim wants to protect. During a party one night, a burst of gunfire breaks out. Ayoub is killed. Nordine and Karim are forced to flee. 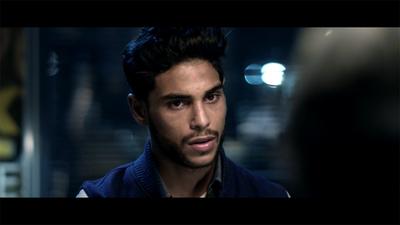