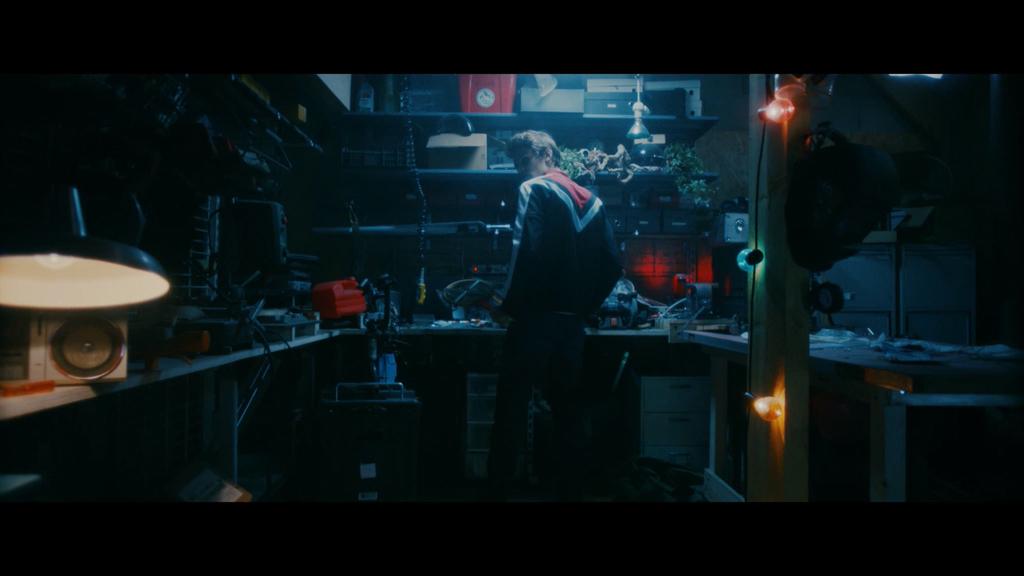 In a peaceful suburb, Ed and Gus, two slightly geeky pals, are persecuted by Mark and his gang of thugs on motorbikes. Mark's fiancée Julia has feelings for Ed, but can't bring herself to express them. One by one, gang members are brutally murdered and all eyes turn toward Ed as being responsible. Trapped, he has no other choice than to take a stance, while holding a makeshift weapon in his hand, to at last become the person he's always dreamed of being. 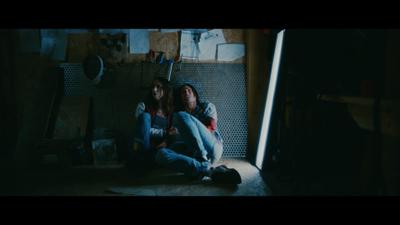 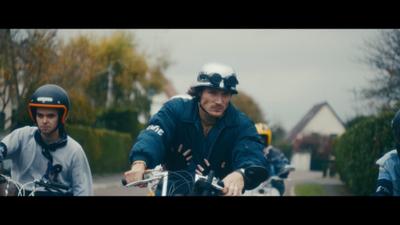 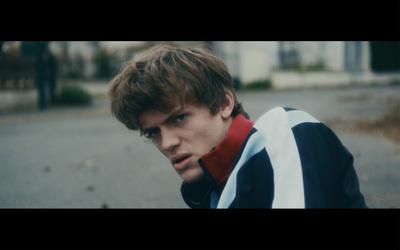 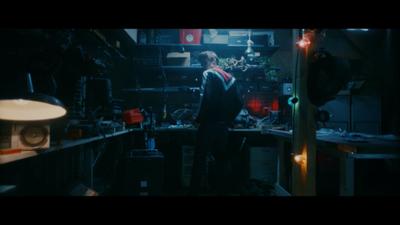 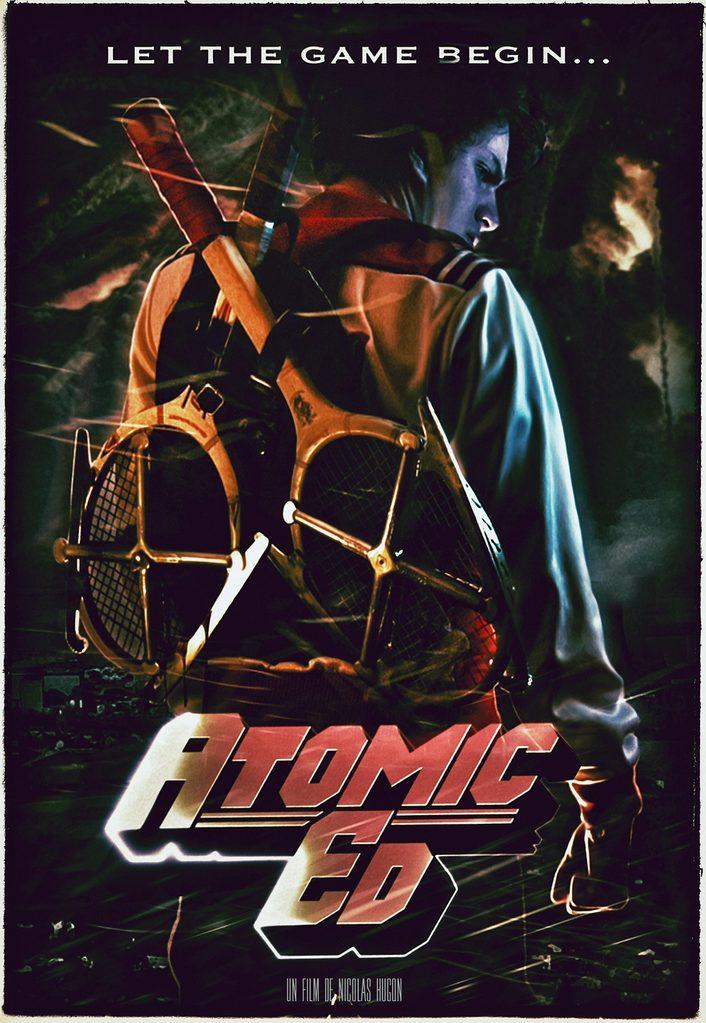