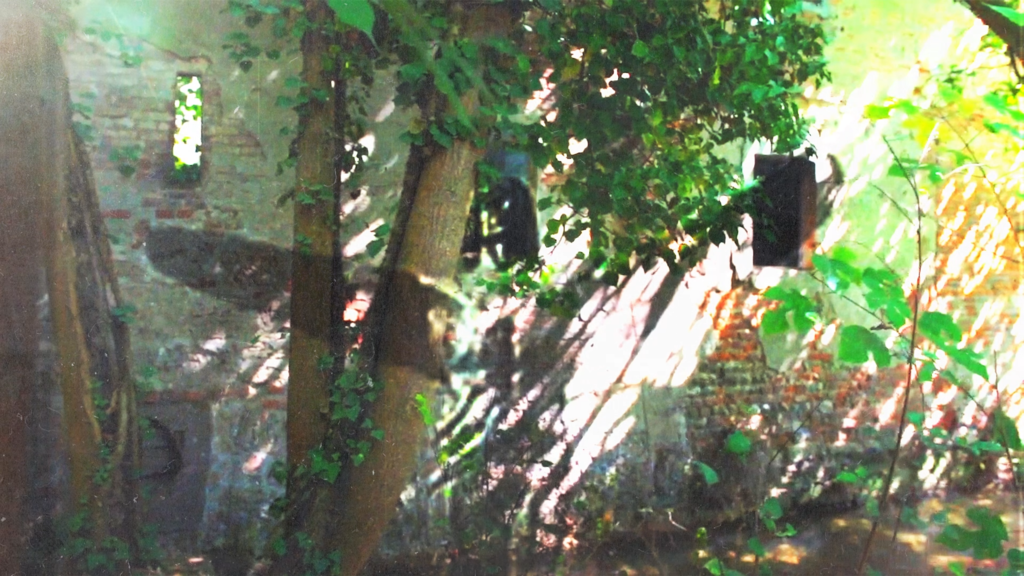 He's gone. Everyone says that he'd disappeared. His bedroom, belongings, documents, everything had remained as though he'd return. A few days later, I felt that he was still there, but no one could see him. I glimpsed him several times: in India in 1937, in a garden in Paris in 2010, on a bridge in Nashville in 2016, and, for the last time, in the New York subway. I don't know whether he'd recognized me, but I'm sure that he realized that I knew. 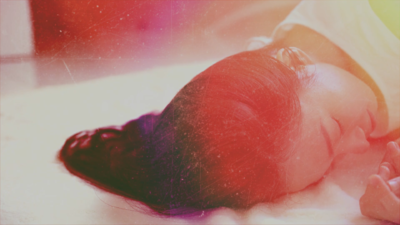 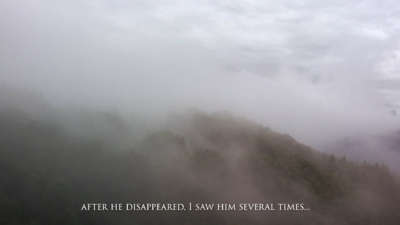 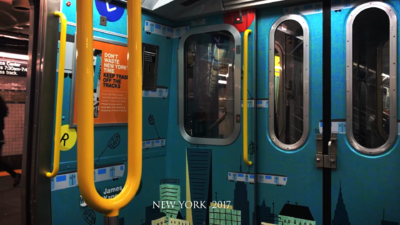 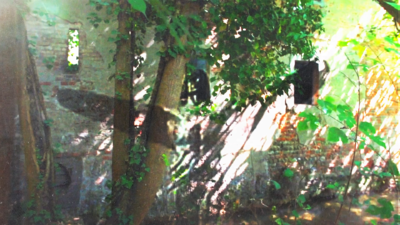 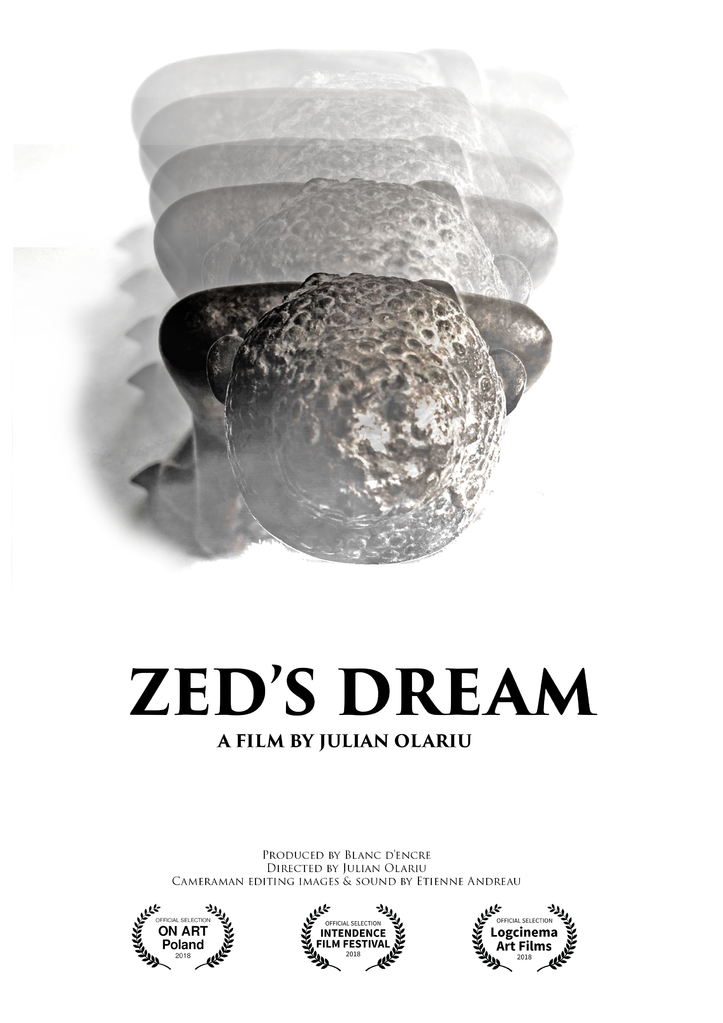