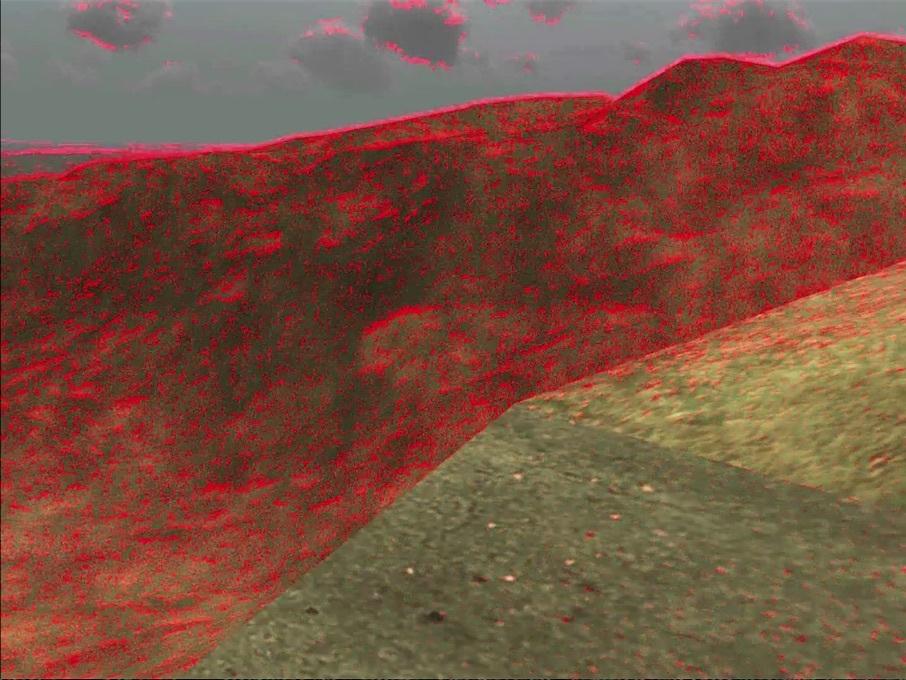 On the night of October 6, Joakim Klein McKeen, who, in a former life, had worked as an engineer and extortionist for the CIA, sings a sad song. He knew, or could have predicted, that his work was coming to an end and that the algorithm he had created was not an extension of himself, but an autonomous and stupid machine that perfectly served the interests of his superiors. 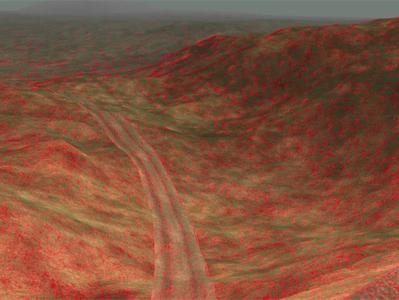 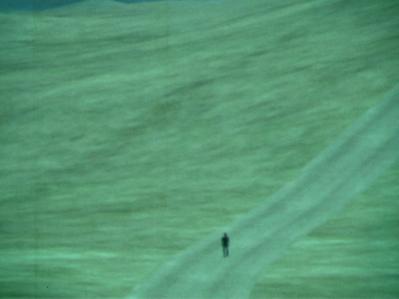 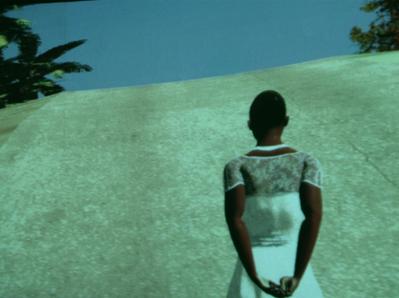 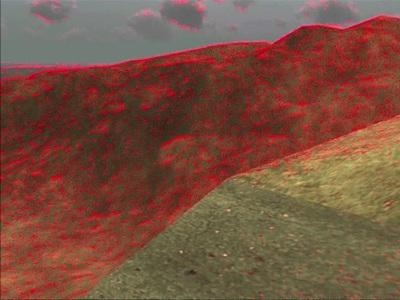