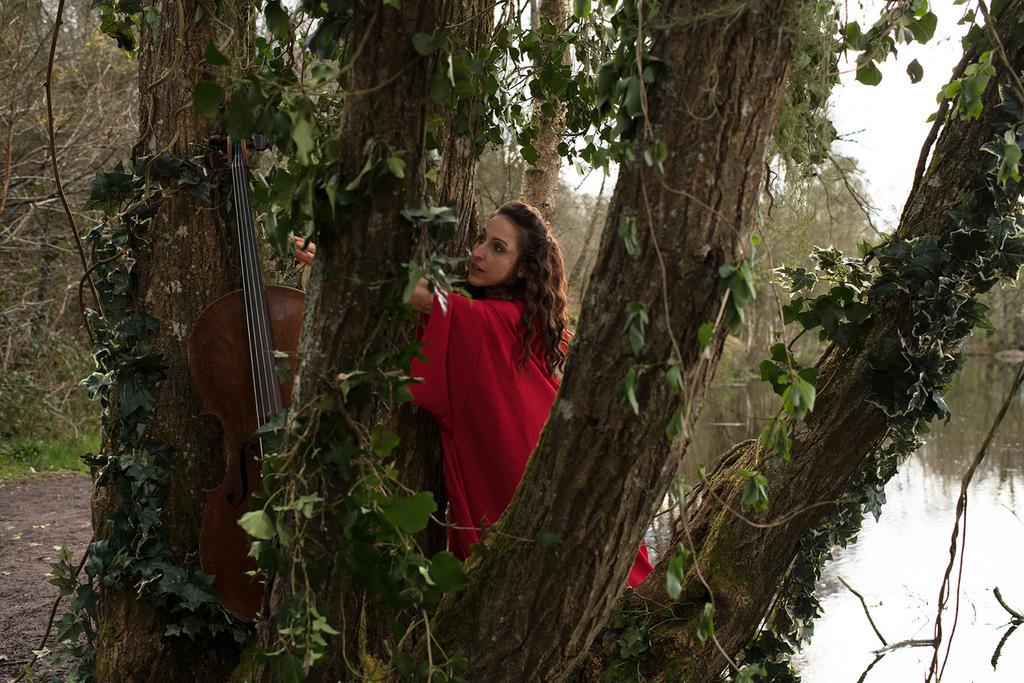 Marion-the-dancer is asleep. A wolf prowls about. But Marion is quickly transported into a dreamworld deep in an enchanted forest. Bewitched by the trees, guided by a stag, she is drawn irresistibly toward the melodious sound of a cello. She finds herself on the banks of a silvery pond where she sees Marion-the-cellist playing her music, a ghostly mirror-image of herself. She tries to take the cello and run away, but realizes she is a prisoner of the silver birches. So she tries to charm the forest and, while the stag stands guard, the cello is suddenly transformed into one of the birch trees. Stepping into a pair of red shoes left by the pond by Marion-the-cellist, Marion-the-dancer covers herself with strange skin-like material the color of bark, and turns into a birch tree before disappearing altogether. 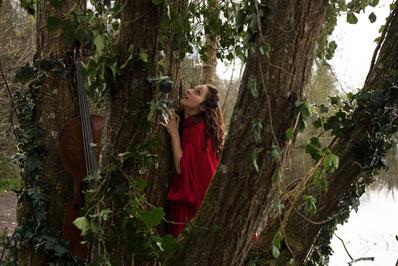 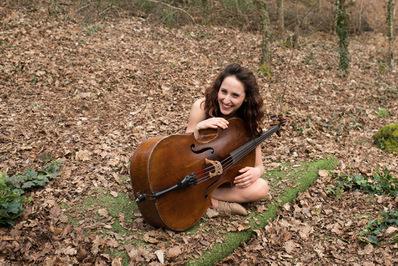 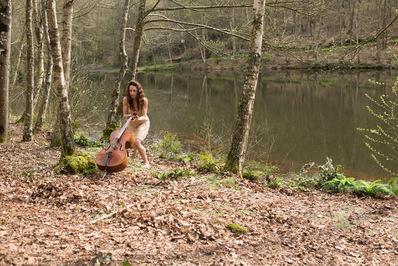 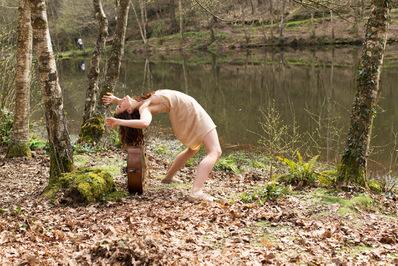 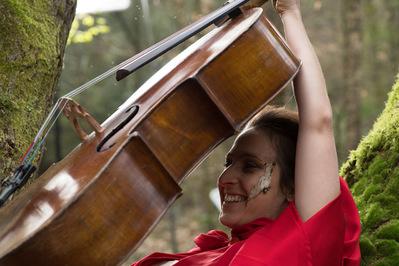 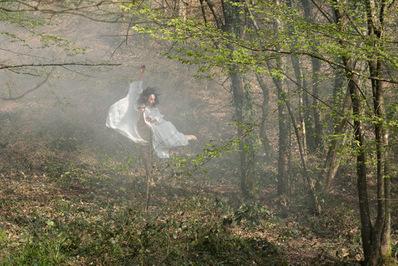 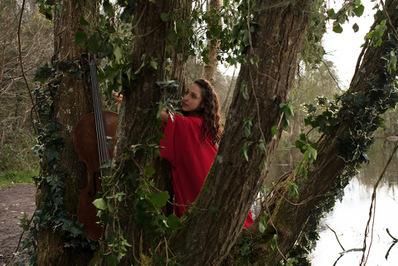 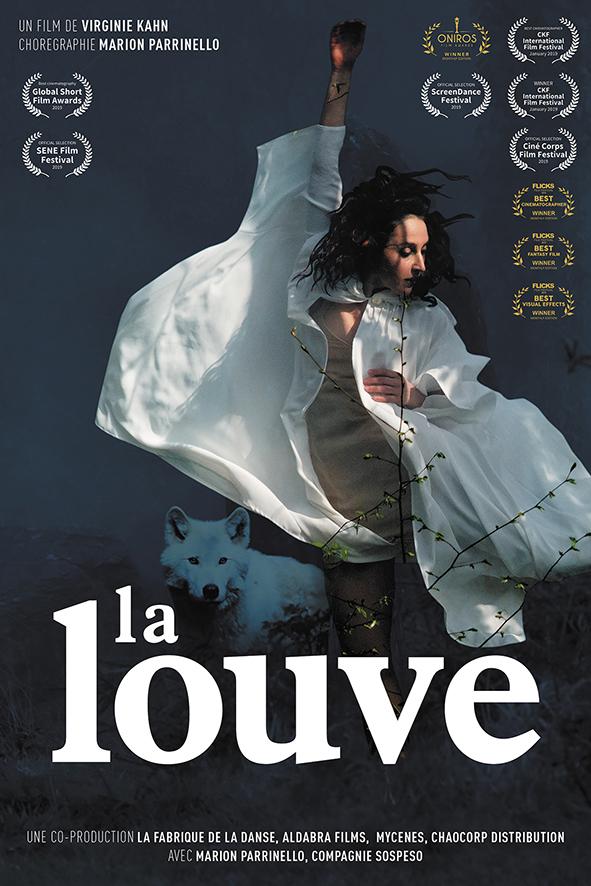