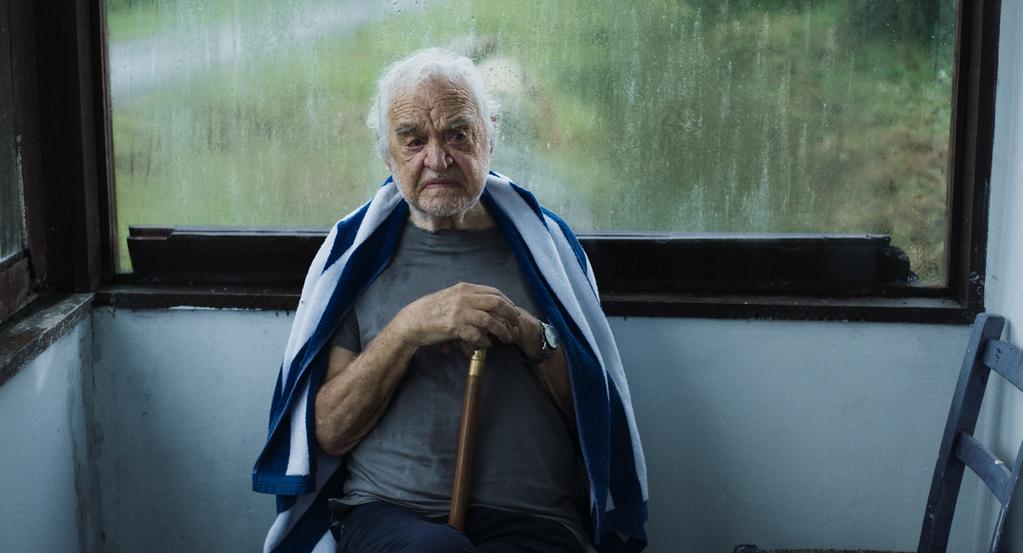 The film tells the story of Madá, character played by actress Regina Casé, a woman on her fifties who works as caretaker for a holiday condo of luxury houses by the beach, where a tropical and exuberant vegetation surrounds the summer mansions and the private boats of Rio de Janeiro’s elite. The film follows three consecutive summers (2015, 2016 and 2017), between Christmas and New Years, and reveals the theme of Operation Lava Jato’s corruption scandal from the perspective of the housekeepers. 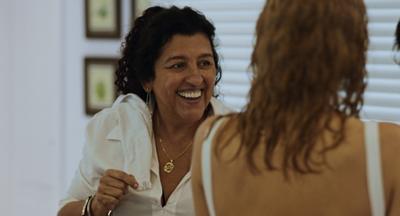 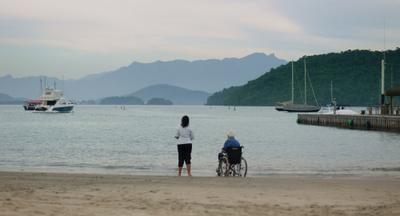 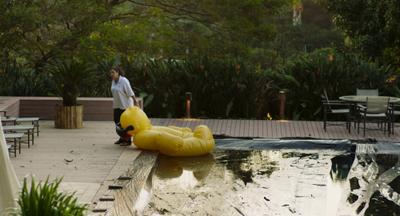 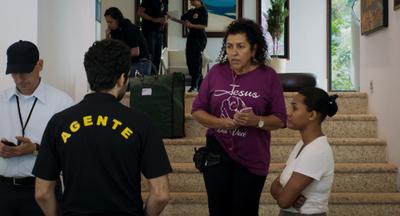 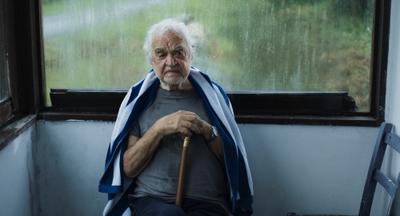 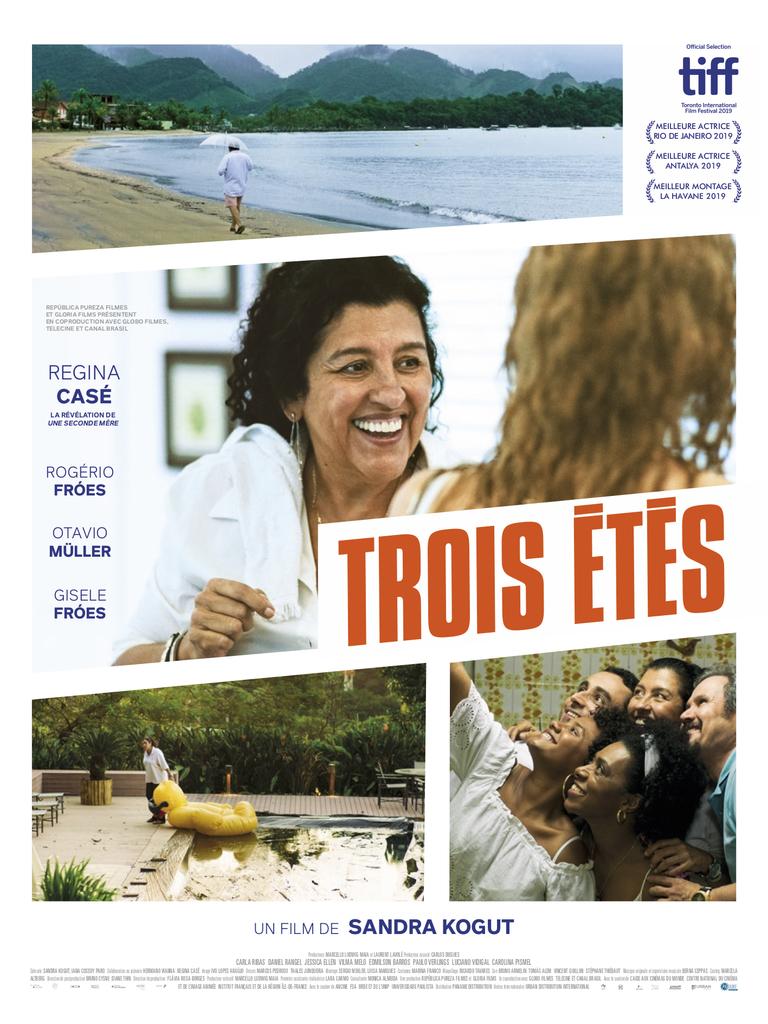