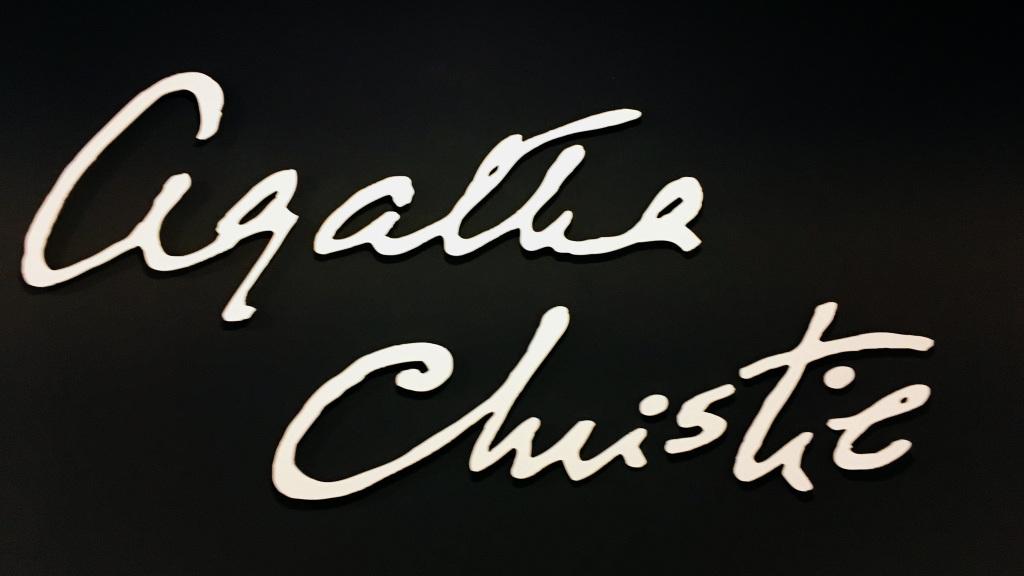 While Kenneth Branagh's version of Murder on the Orient Express made more than $300 million at the international box office, Crooked House is being adapted by French director Gilles Paquet-Brenner, Ben Affleck is working on a remake of Witness for the Prosecution, and Twentieth Century Fox has just greenlit the production of Death on the Nile, it is obvious that Agatha Christie's oeuvre continues to inspire movies. Paradoxically, during her lifetime, the "Duchess of Death" discouraged adaptations for the cinema, which she considered as so many betrayals. 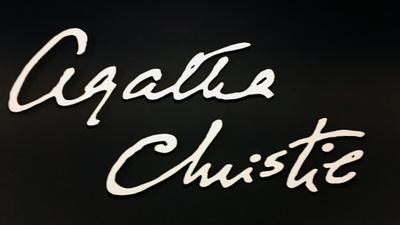 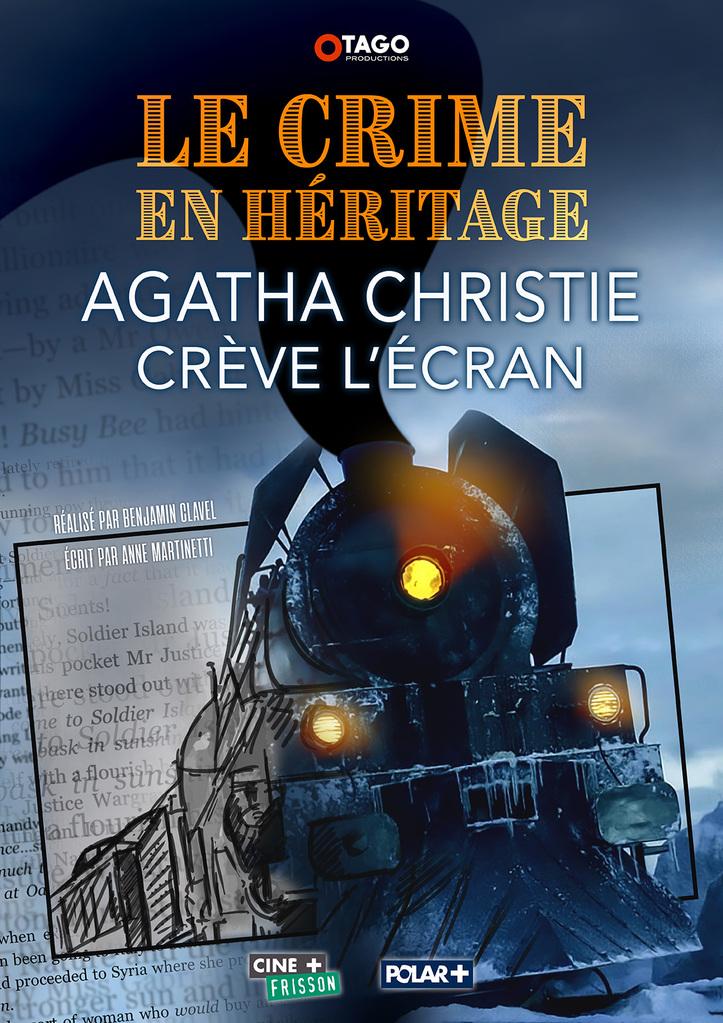