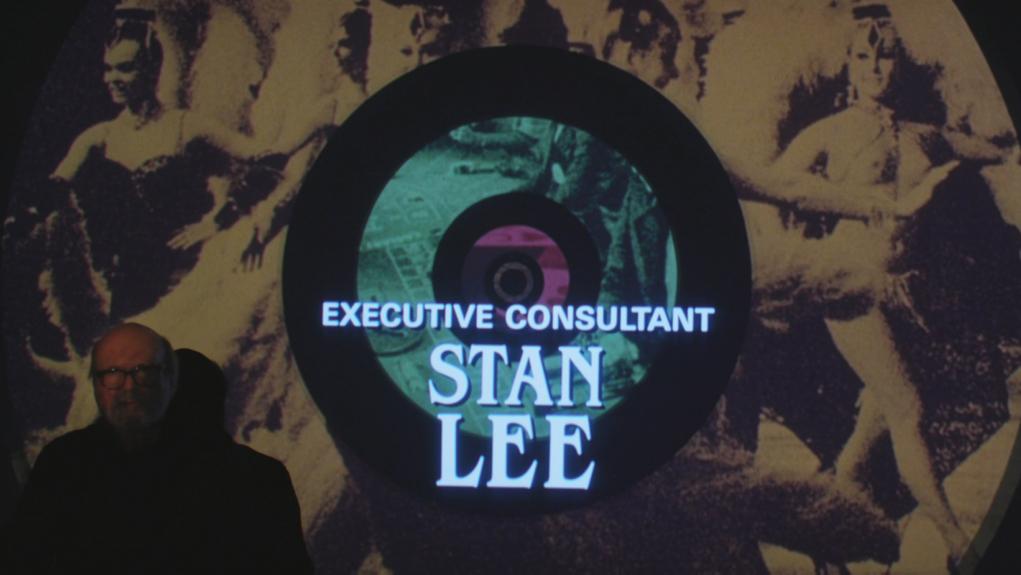 A pop culture icon, Stan Lee changed the lives of more than a billion fans. The inventor of a postmodern mythology and pantheon, he dethroned the gods to replace them with human beings with powers as huge as their responsabilities. What sociological and esthetic heritage did he leave behind? What does his fictional world say about our societies? How has his work changed cinema? From the artisanal to the industrial, from the malediction of paper to the benediction of the box-office, Life According to Stan wishes to explore the imprint of a legend on world imagination. 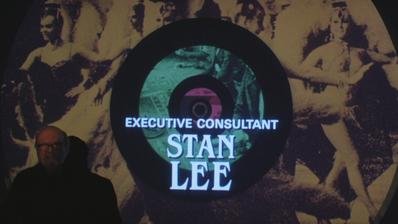