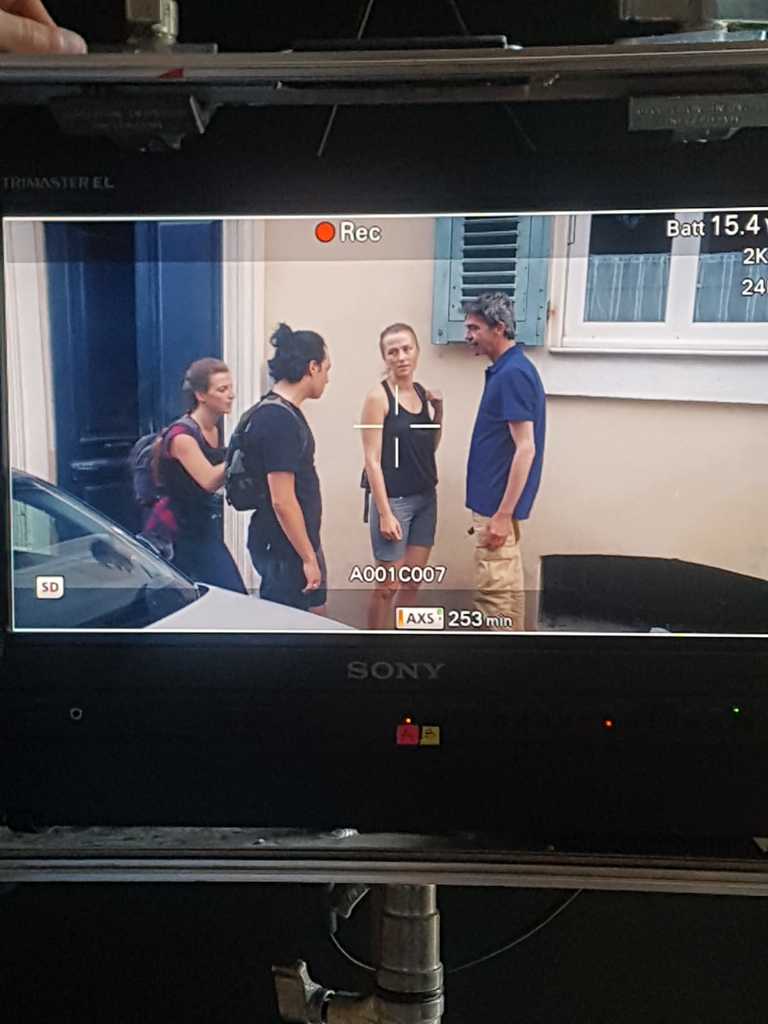 Withdrawing from political action, Ange finds fulfilment in his family and professional life as he approaches his fifties. However, the proximity of his nephew, Pierre-Antoine, draws him back in. With a local mob boss, Ange unsuccessfully tries to save Pierre-Antoine from a settling of scores. Pierre-Antoine is murdered, collateral damage of mob war. Ange then tries to protect his life and to avoid that his son and Pierrette set out on a path of crazy vengence. 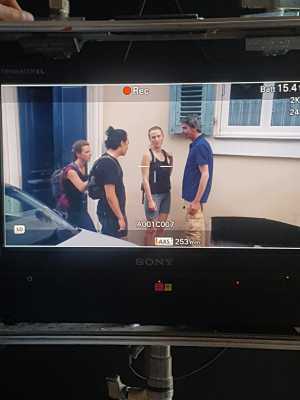