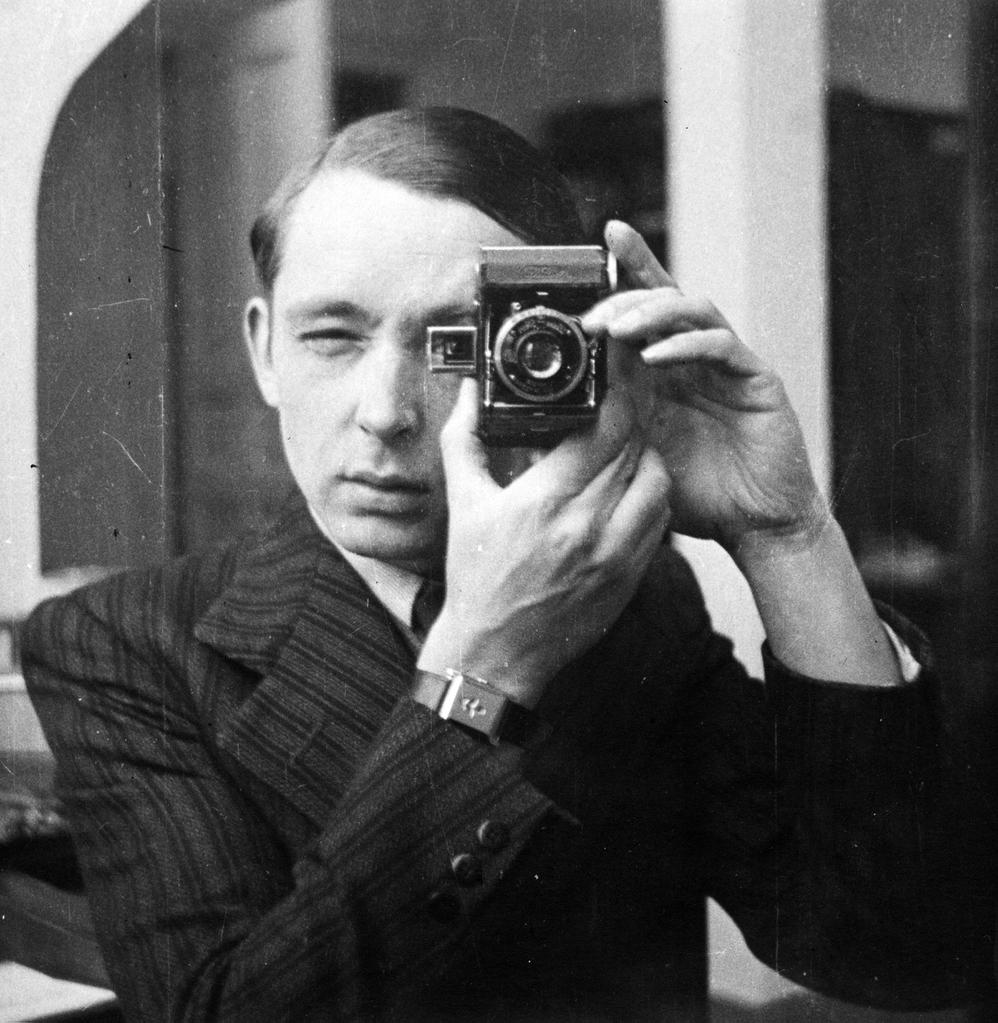 Hans Hartung was born in Germany in 1904. He joined the French Foreign Legion in 1939 against Nazism. He lost a leg during battle. His painter's destiny shifted from a life of misery to a light-filled life alongside his true love, Anne-Eva Bergman, in their magnificent villa-studio in Antibes. He became one of the masters of 20th century abstract art. He died in France just a few days after the fall of the Berlin Wall in November 1989. 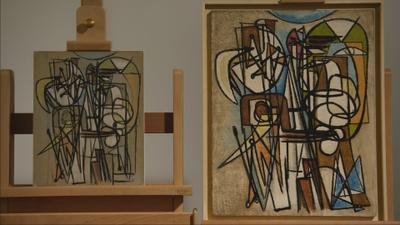 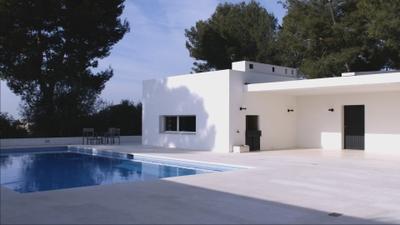 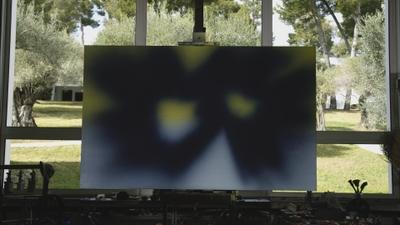 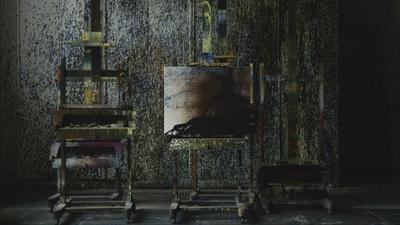 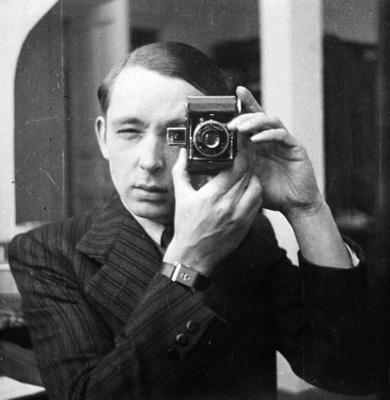