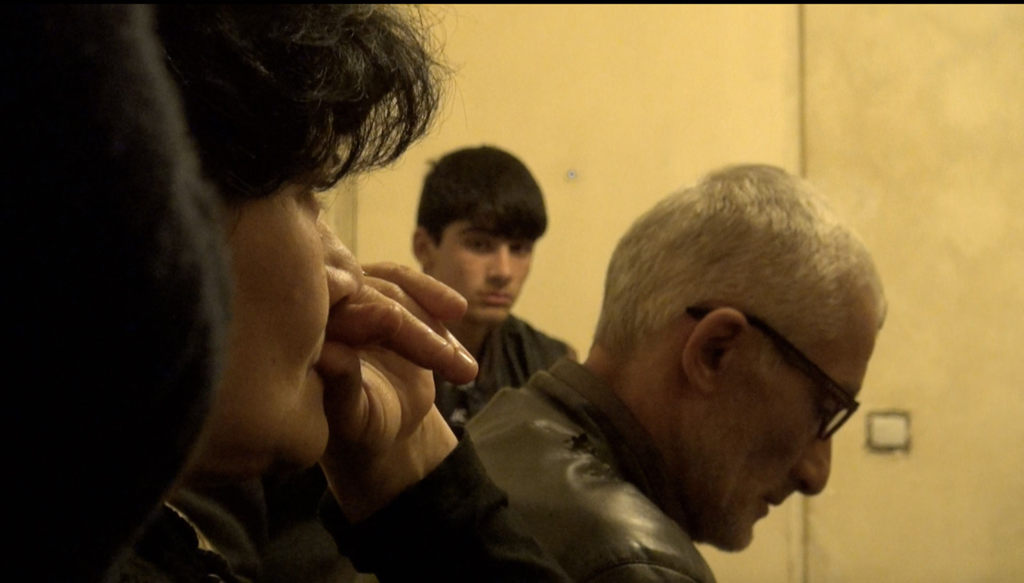 In 2014, Anne Consigny rented out a room in her Parisian apartment.
Two Armenian women – a mother and her daughter – moved in.
26-year-old Narine is magnificent. She suffers from cancer. She has come to Paris to be treated. Consigny will stay alongside them for five months. She will make their battle her own, during recovery and then during the descent into hell.
Narine died in Paris on November 4, 2014.
Between Paris and Erevan, Anne Consigny wanted to retrace the story of these two women, and of the intense bond of two "sisters," even though they don't share the same language or even the same culture.
Beyond the story of this young woman who dies without having lived and of a mother's love, it is a film about commitment, about elective affinities that bring together people who have nothing whatsoever in common, about the bonds of the heart that are sometimes stronger than blood ties, about sacrifice and solidarity, and about dignity. 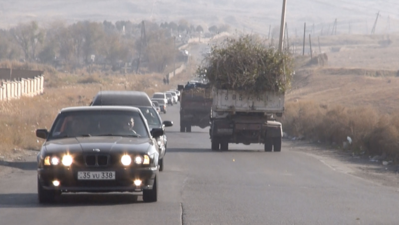 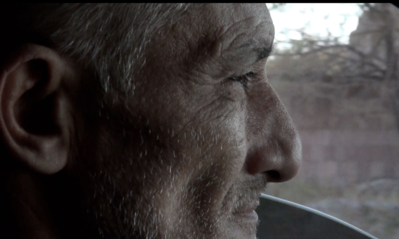 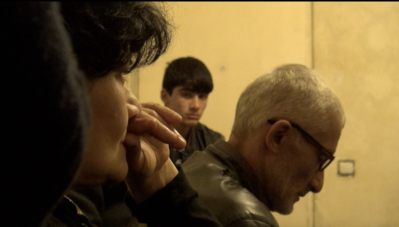 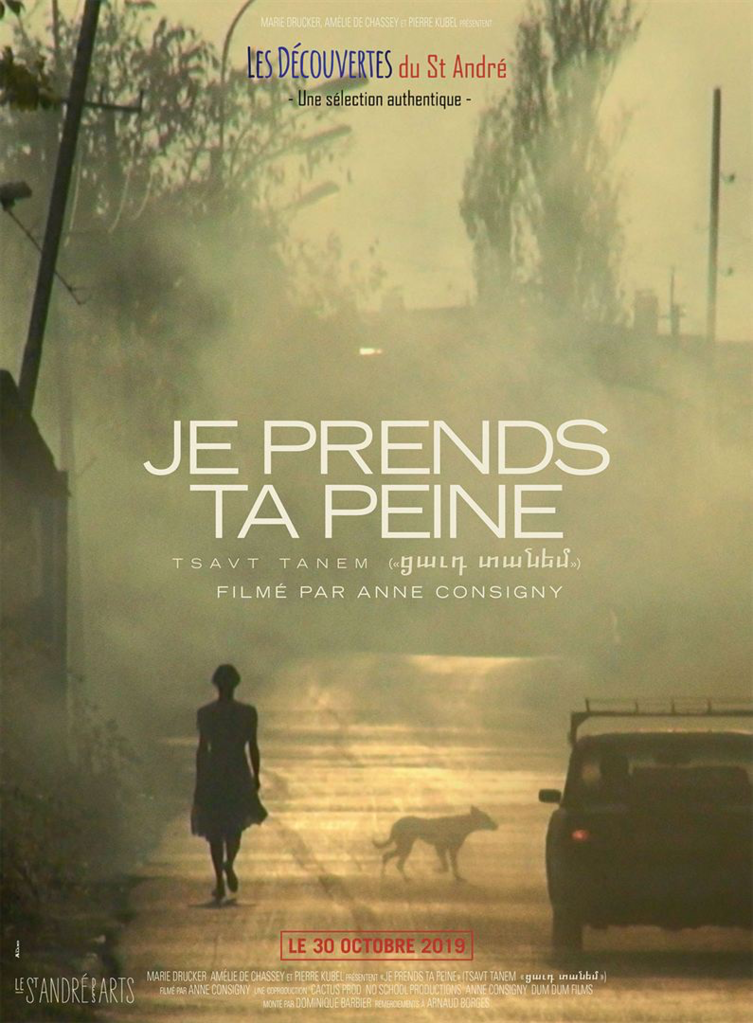