Fifty-eight-year-old Jacques has had a stroke. When he regains consciousness at the hospital, two men are by his beside. They claim to be his long-standing friends, to have burgled a bar-tobacconist with him, and to be there to get their share of the loot. According to them, Jacques is the only one who knows where the money is. Except that Jacques no longer remembers a thing. Is Jacques bluffing? Are these two men really his friends? 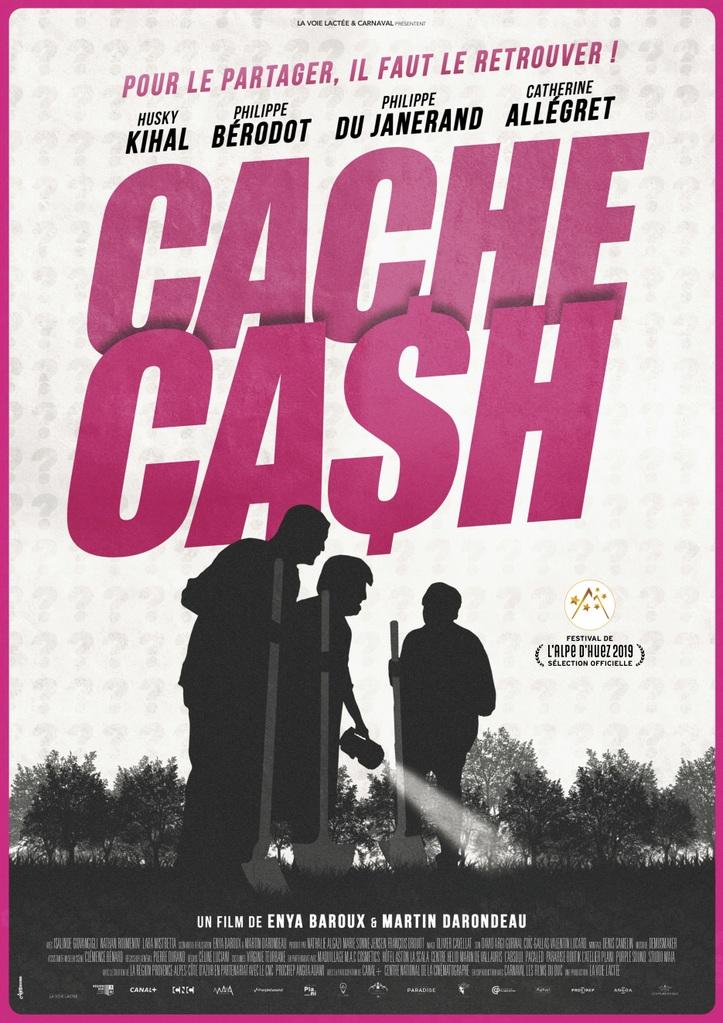