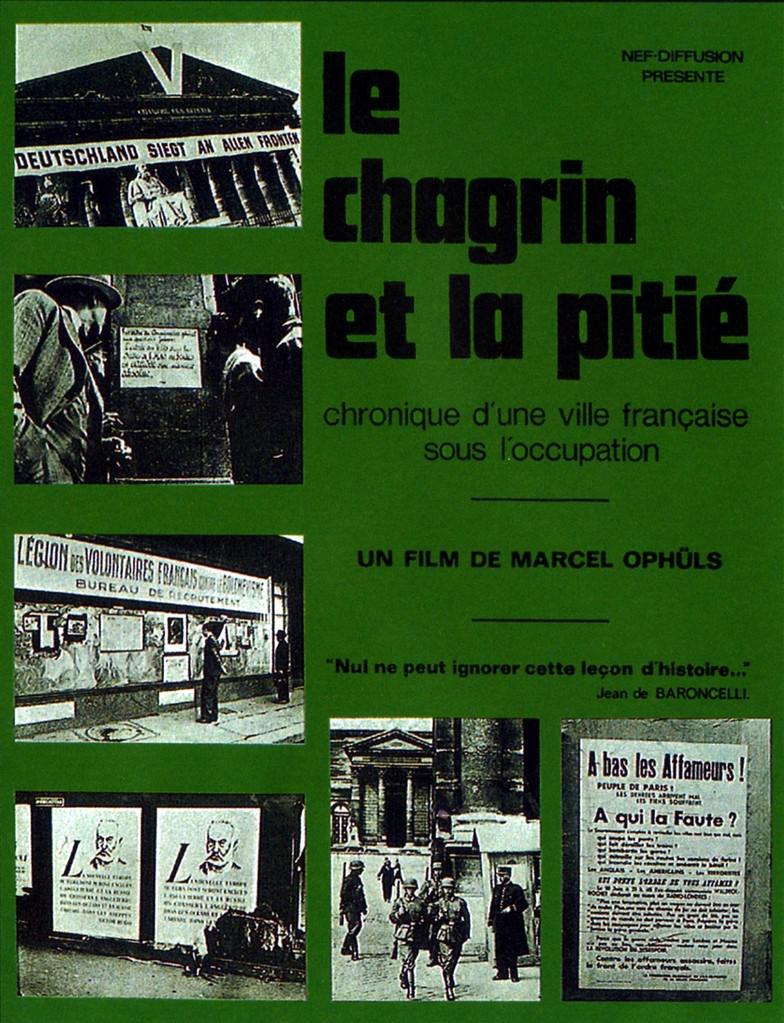 From 1940 to 1944, France's Vichy government collaborated with Nazi Germany. Marcel Ophüls mixes archival footage with 1969 interviews of a German officer and of collaborators and resistance fighters from Clermont-Ferrand. They comment on the nature, details and reasons for the collaboration, from anti-Semitism, xenophobia, and fear of Bolsheviks, to simple caution. Part one, "The Collapse," includes an extended interview with Pierre Mendès-France, jailed for anti-Vichy action and later France's Prime Minister. At the heart of part two, "The Choice," is an interview with Christian de la Mazière, one of 7,000 French youth to fight on the eastern front wearing German uniforms. 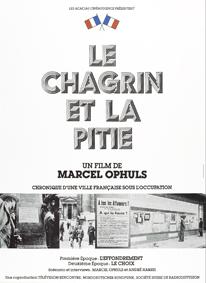 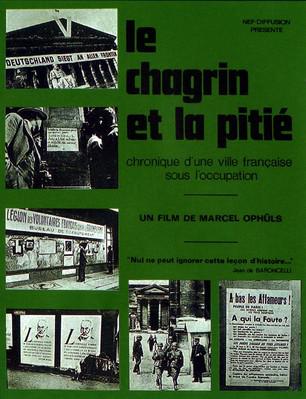 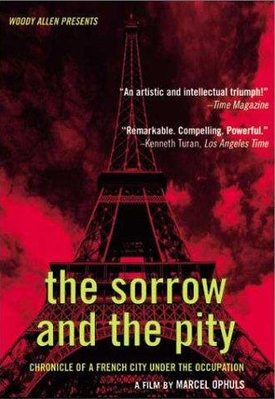 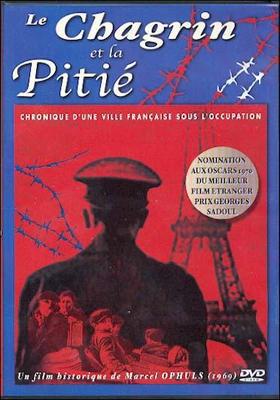