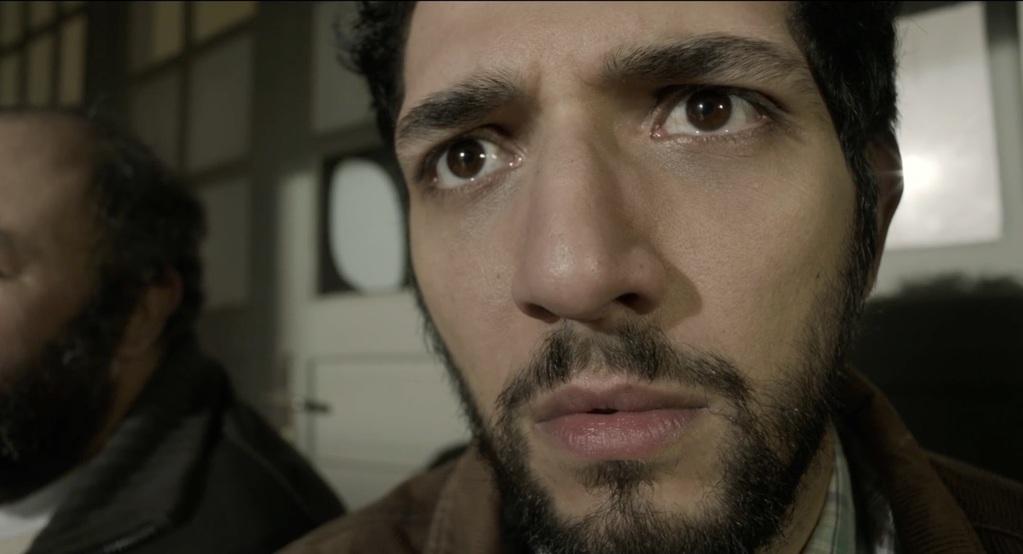 Souleymane is a young inhabitant of a town in the Middle East where the most literal form of sharia law has been established. All women are forced to wear a burka in public. Souleymane has just got married and he and his wife are filled with joy despite the repressive regime. The two lovebirds decide to go out to do shopping. While they are out, Souleymane has an altercation with a massive and sinister-looking man, who is also accompanied by his burka. 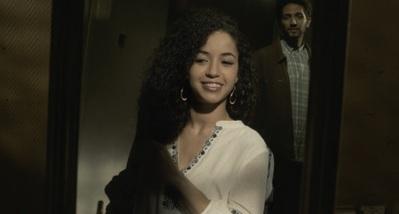 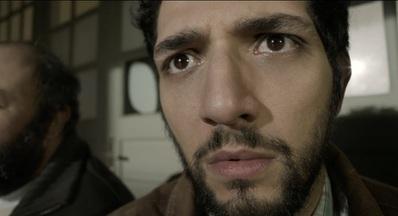 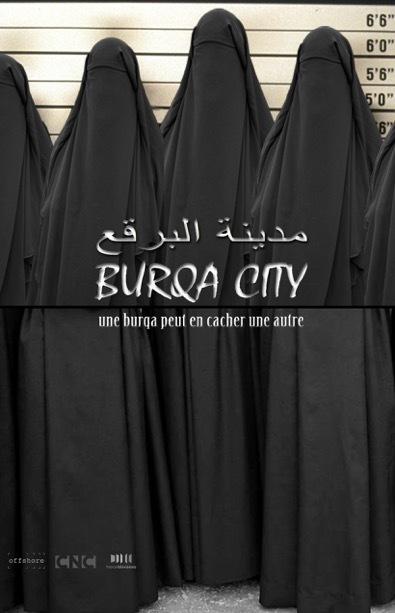