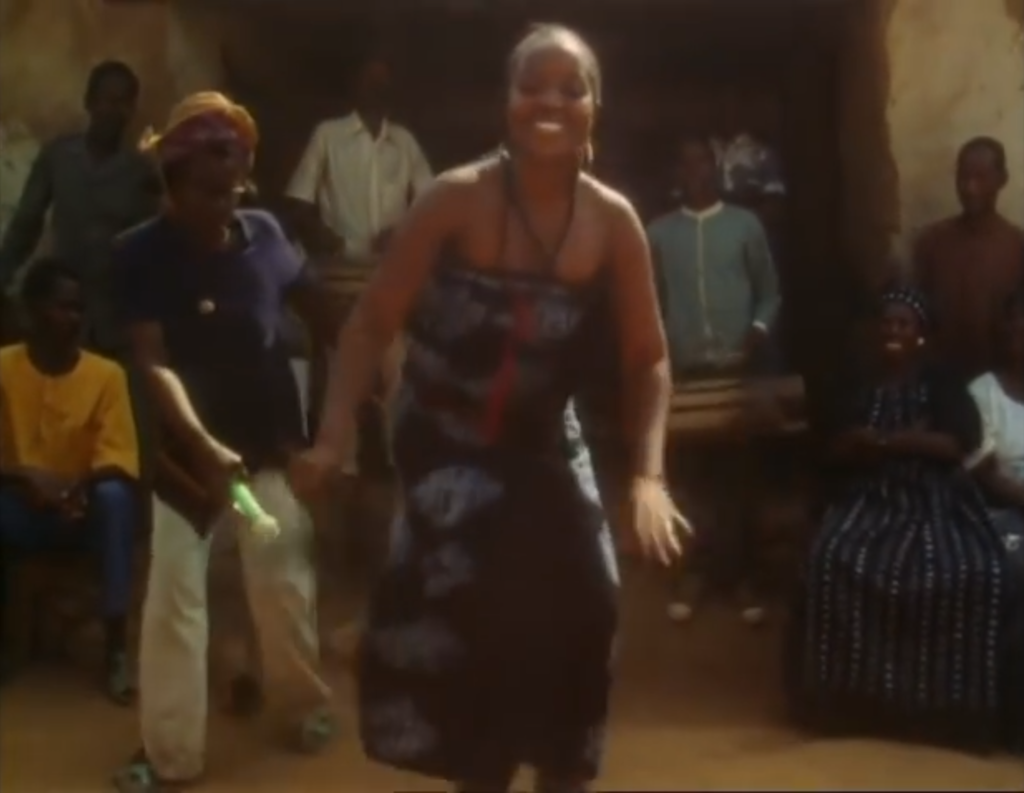 The town of Niani was situated upon the territory of the actual Guinean Republic, and was for a long time the capital of the Mandingue Empire.The griot families of which the Kouyate and the Kante have watched over the musical traditions of their ancestors jealously. Today they still sing about the period of the Empire. The Sossobala, the genvine balafon of the Soumaoro Emperor (Thirteenth century) was revealed for the first time by the Doyen of the griots of Nyagassola.Upper Guinea offers its rustic musical culture. It is proud of its history, and vocal expression remains the predominant part of it. Finally, the forest which has remained apart from Islam , reveals its sedentary negro cultures . It is the meeting of digital sound and very ancient genuine music which has been miraculously preserved from the action of "promoters". 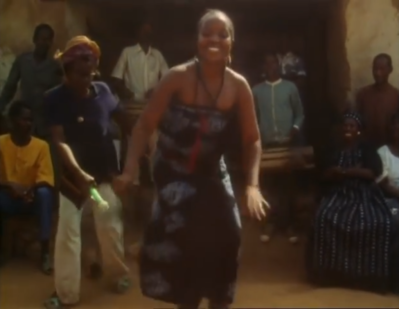