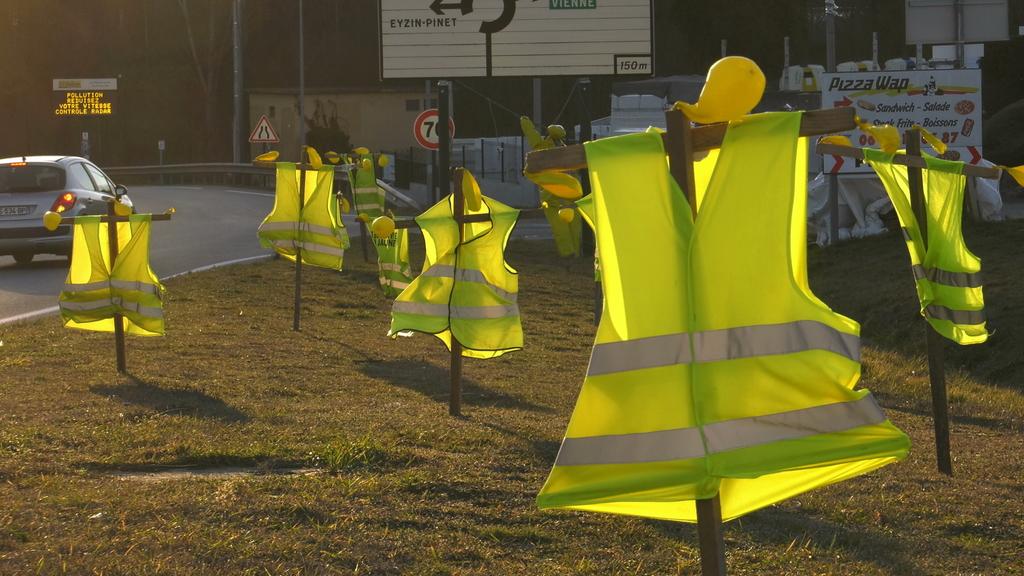 Graines de ronds-points, a 75-minute documentary, recounts the three "camps" experienced by the "gilets jaunes" in Vienne, Isère between November 2018 and June 2019. It interweaves this chronology with the major questions posed by this political oddity. The importance of an increase in buying power for ordinary people but also of economic stimulus. The demand for equality, especially more fiscal justice. What controls are placed on elected representatives, once they are elected? What democratic functioning? Indeed, what political organizations don't take the power out of citizens' hands? What relationships should be maintained with citizens' organizations, unions, and political parties? Another concern present at the traffic circles in Vienne: linking the "end-of-the-month struggle and the struggle against the end of the world." Without forgetting the human adventures which, over six months, drastically changed the lives of these men and women, the young and the retired, the unemployed and workers, activists and those disillusioned with politics, who have all suddenly been tossed into a utopia for which they had lost hope. 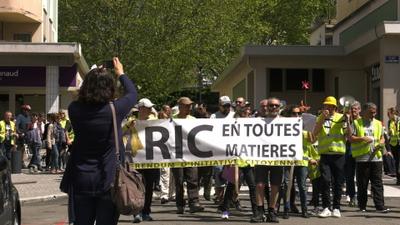 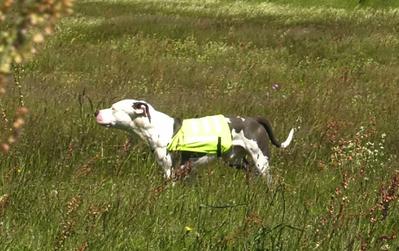 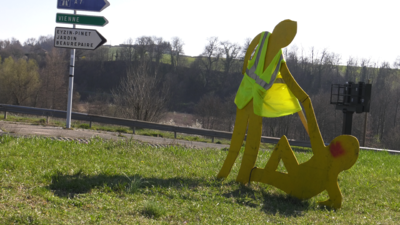 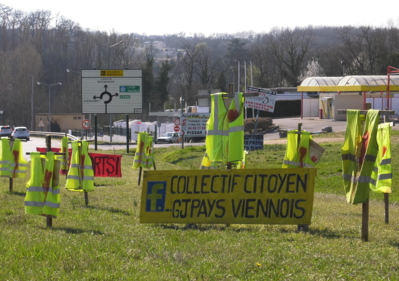 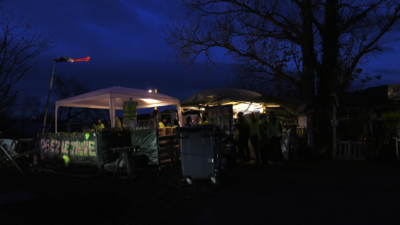 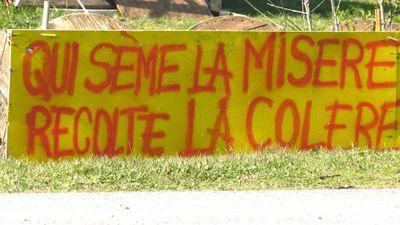 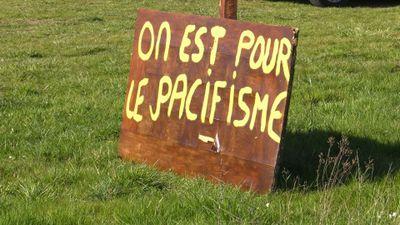 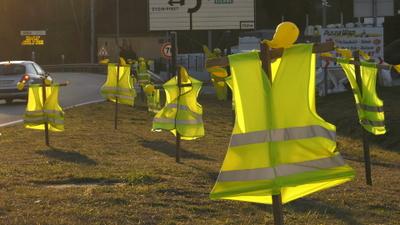 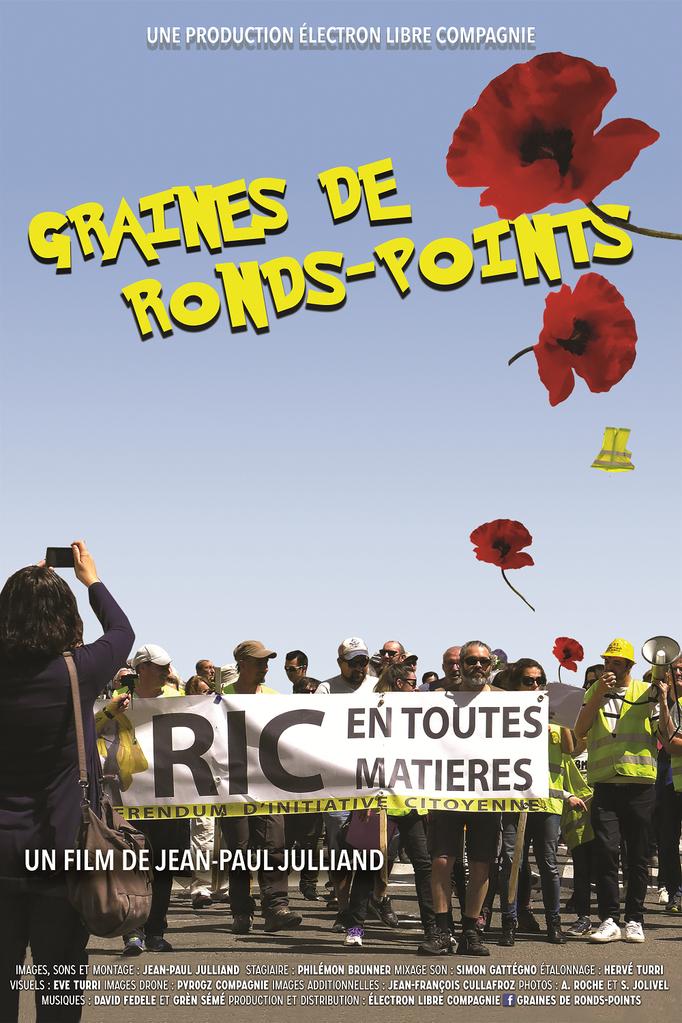