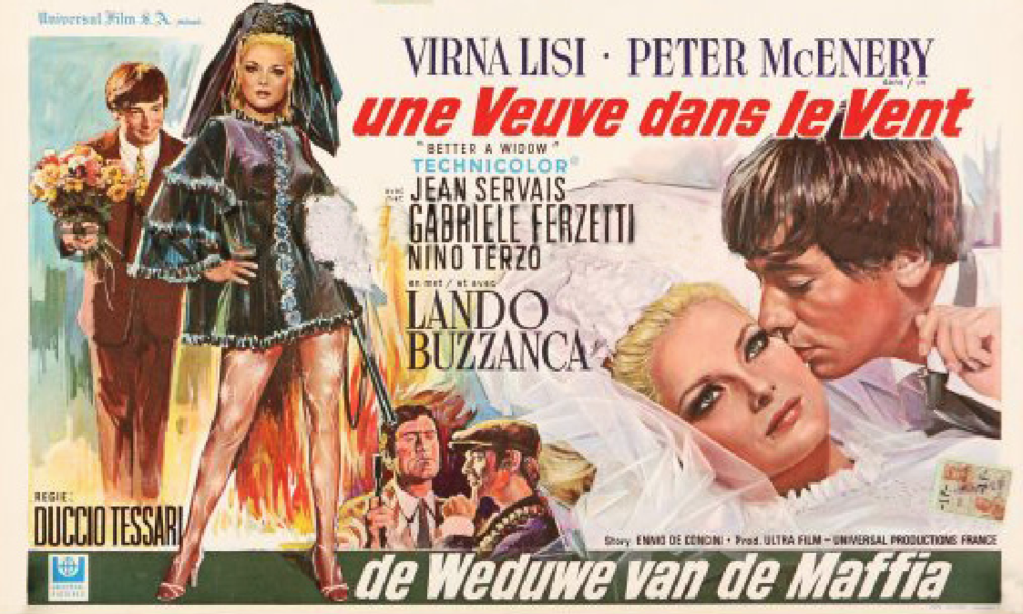 Tom Proby, a representative from a British engineering firm, is sent to Sicily to convince the landowners (all in the Mafia) to allow his company to build an oil refinery on some waterfront real estate. Proby talks to the mob bosses about the project, but disagreements between different bosses complicate his efforts. One group wants to build the refinery, the other prefers a luxurious resort. Proby meets Rosa (Virna Lisi), the beautiful daughter of a mafia don, and the two begin a flirtation. Since Rosa is engaged to another mob boss, she creates a stir when she declares her love for Proby. The mob fights over the issue of the refinery and Proby courts danger by romancing Rosa. 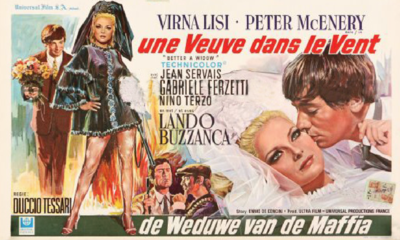 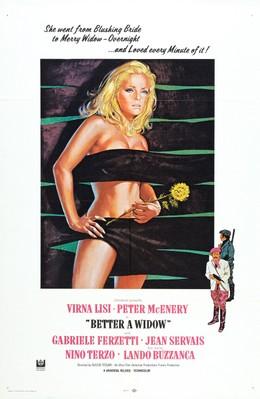 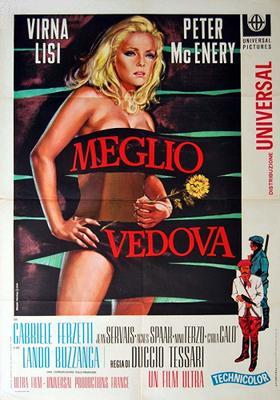