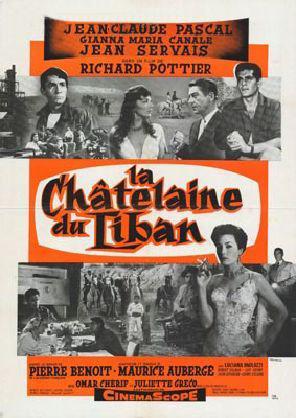 La Chatelaine du Liban has all the earmarks of an American western, and never mind that it is set in the Arabian desert. Jean Servais and Omar Sharif head the cast of this yarn about two engineers in search for a rich uranium deposit. Before long, the heroes are besieged with claim jumpers, foreign spies and various and sundry lowlifes. They also attract the attention of two curvaceous "mystery women," played by Juliette Greco and Lucianna Paoluzzi. The action content in La Chatelaine du Liban more than makes up for its script deficiencies. 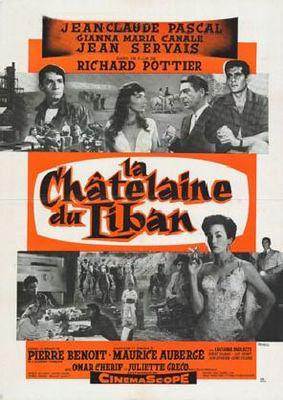 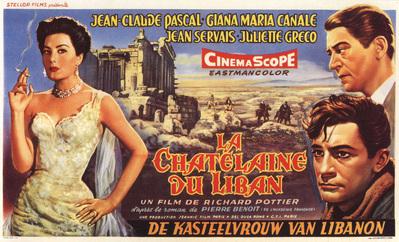