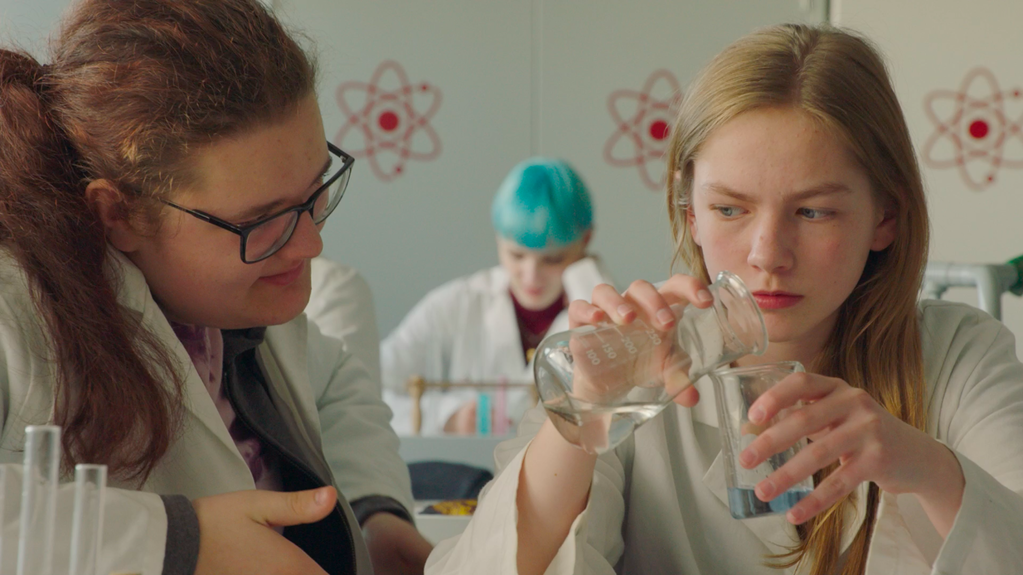 After her parents break up, fourteen-year-old Tania arrives in a new high school in the middle of the year. Tania, who has grown up in Finland, feels totally uprooted by this shift. Especially because in Finland she was a member of a very united team who practiced a rather peculiar sport: hobby horsing. In France, she only manages to attract the attention of the losers in her class, a plump girl and her pimply friend, both of whom are harassed by the other students, and a lonely and obsessive boy. What if these three were her new team? 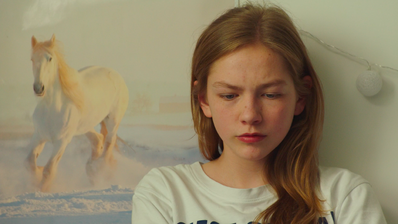 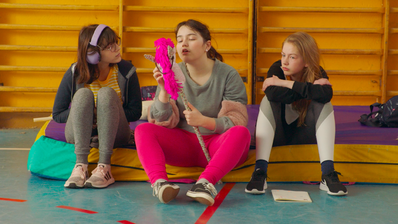 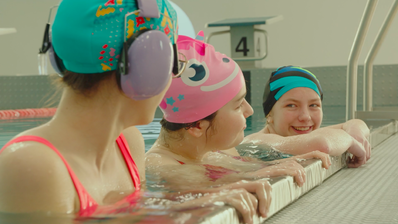 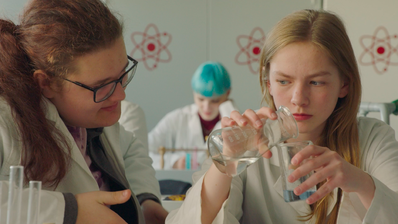