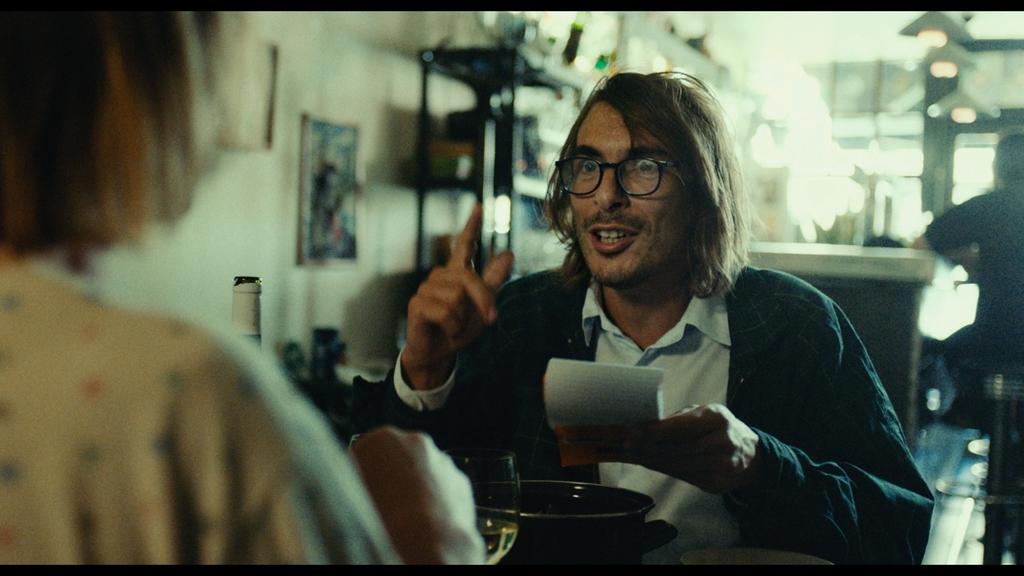 Thomas has followed Rebecca to Amiens, but shortly after his arrival, she leaves him. Alone in the city of the French president, Emmanuel Macron, with a journalist job at the Courrier Picard which bores him to death, Thomas tries to get over his depression. Right at this time, he is offered the task of writing a profile piece on Usé, a major local figure, an atypical musician and former candidate at the municipal elections. While cross-crossing the city and exploring Usé's life, and while revelling in a drunken night together, the two men will learn to get to know each other. 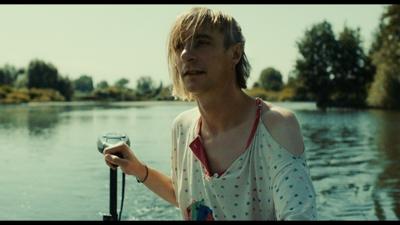 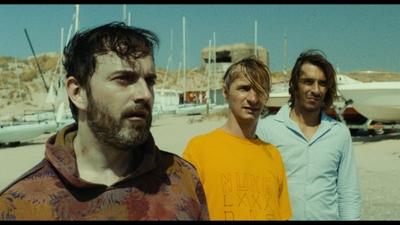 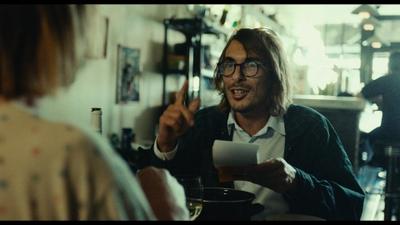 The Smallest Apartment in Paris (2014)