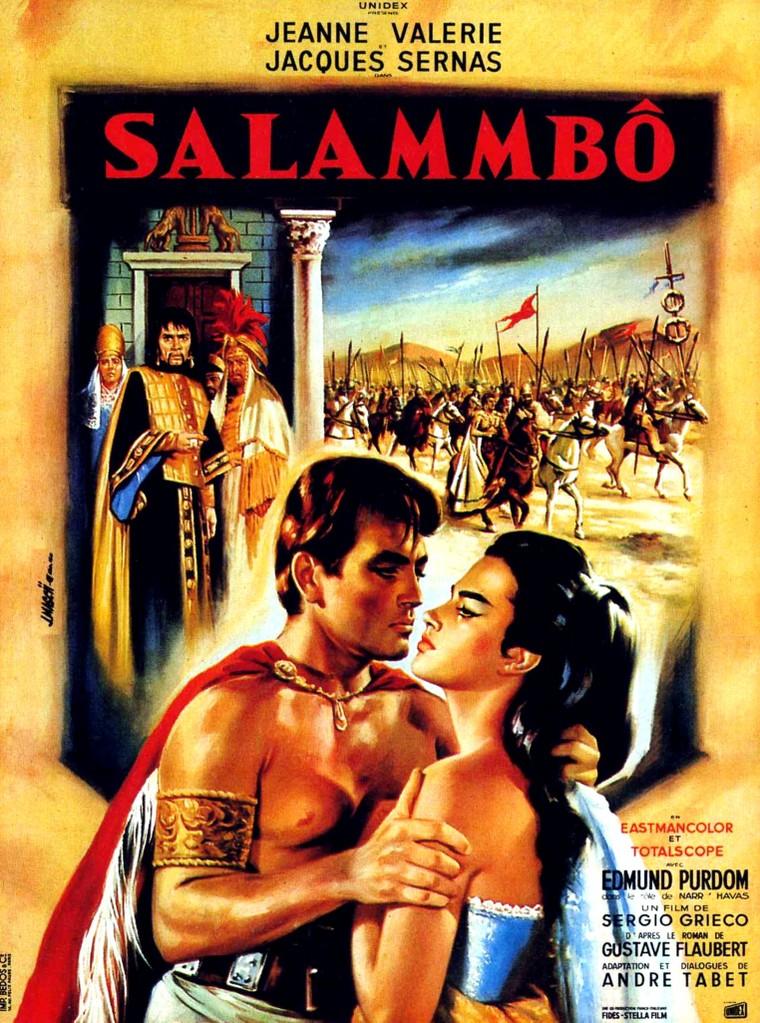 During the 3rd century B.C. a horde of barbarians are hired by the Phoenian city of Carthage to fight against the Roman empire, but when the city's ruler is unable to fulfill the promised payment made to the mercenaries, they attack the African settlement, where Salammbô --the king's daughter and high priestess of goddess Tanit- tries to settle the matter when the Barbarian leader who has fallen for her steals the sacred veil of Carthage from the temple, without taking into account the evil schemes of a powerful member of the council of wise men. 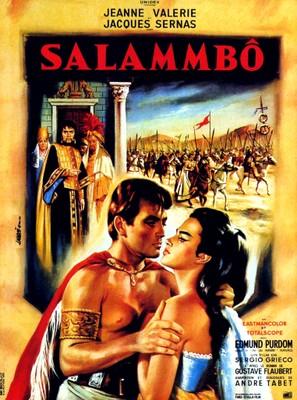 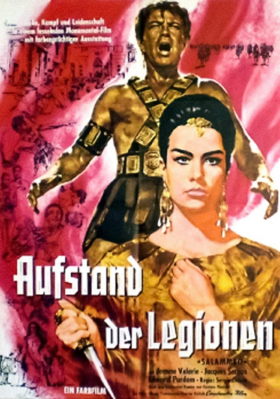 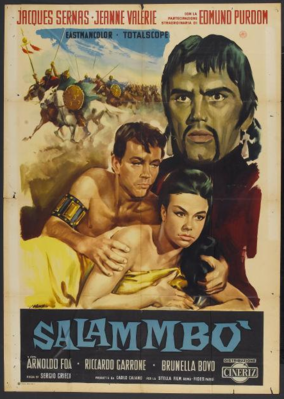 The Night They Killed Rasputin (1960)