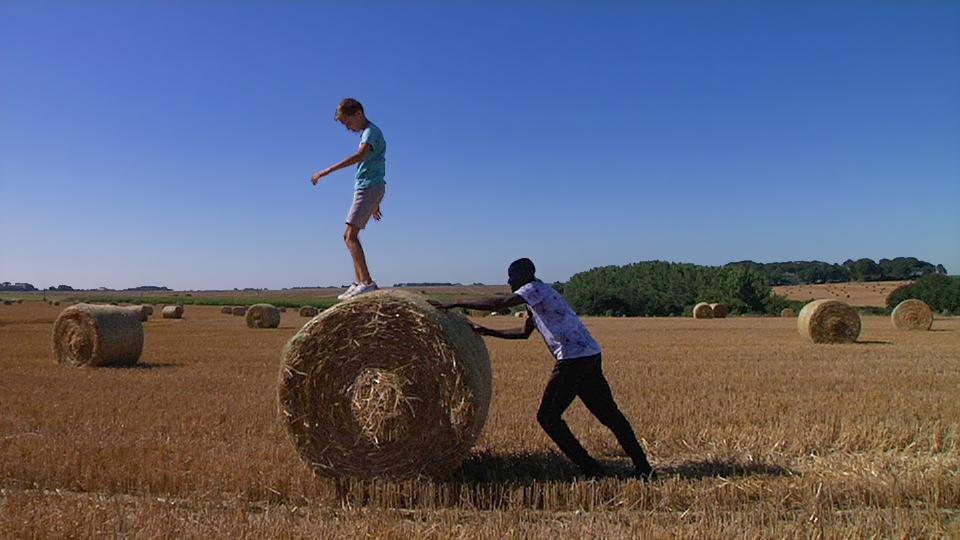 Green Boys could be a Little Prince from the millennium of exile. Seventeen-year-old Alhassane has left Guinea and arrived alone in France after an arduous journey. Welcomed in a village in Normandy, he meets thirteen-year-old Louka. Between the two boys a friendship is born and is invented day after day. What separates them binds them as much as what unites them. During the summer, they build a hut on the cliff overlooking the sea. As a zone of freedom, it will be a secret place of childhood and a refuge from wounds. 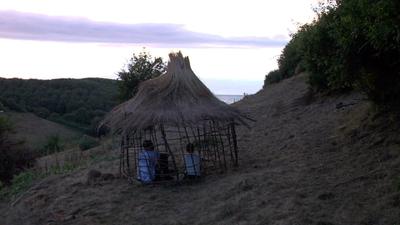 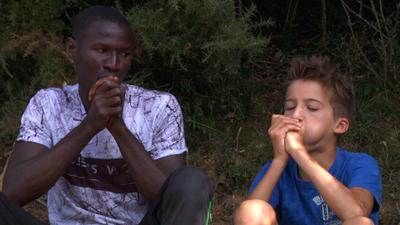 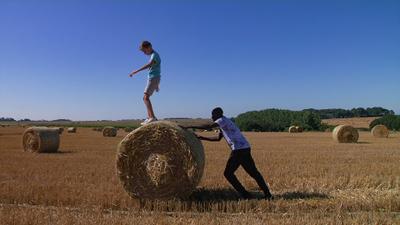 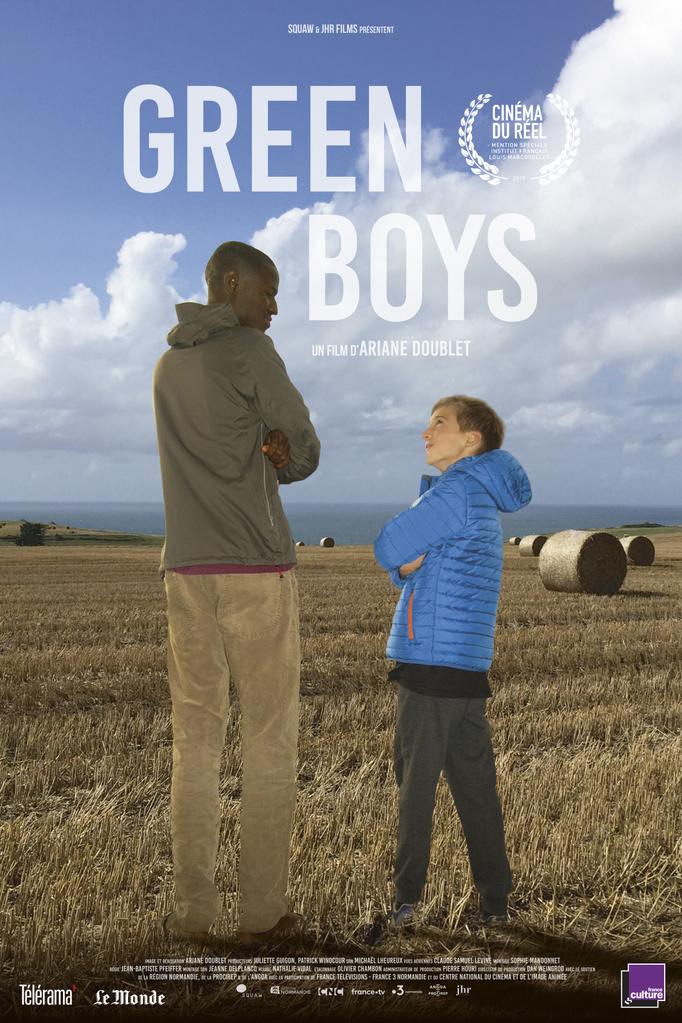