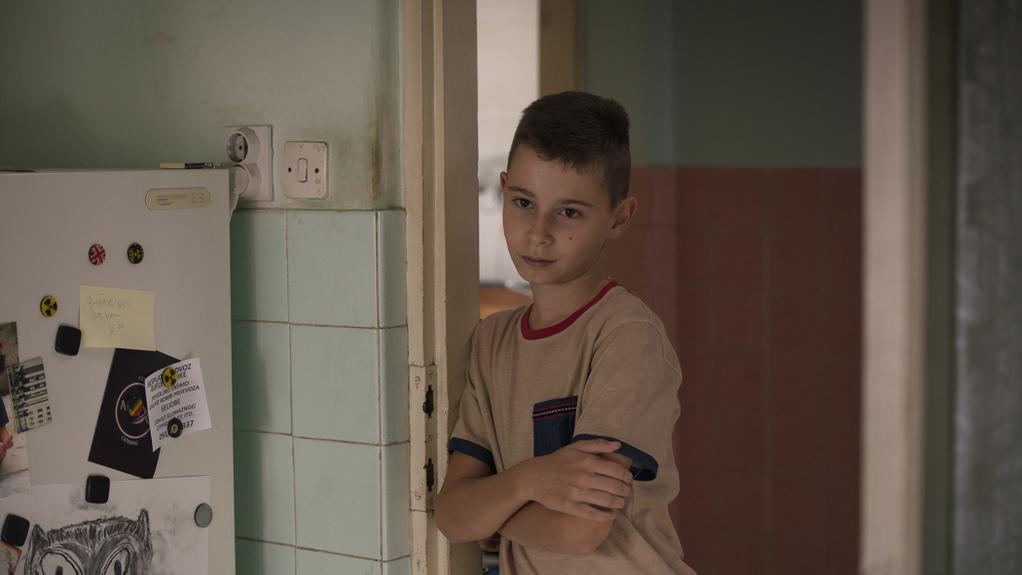 Twelve-year-old Emil is completely fascinated by Dino, his mother Renata's boyfriend, a small-time drug dealer from the neighborhood, who is younger than she is. Emil follows Dino everywhere, trying to imitate his attitudes and way of thinking. But one night Emil witnesses Dino's brutal rape of his mother. Emil decides to act and follows Dino during a deal, which will force him to make a difficult choice. 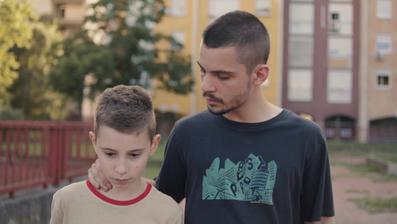 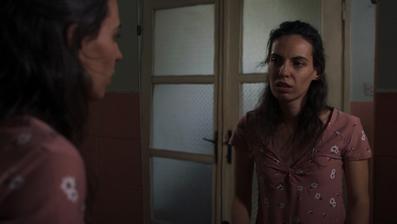 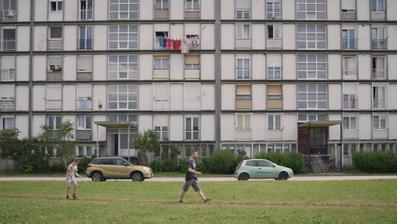 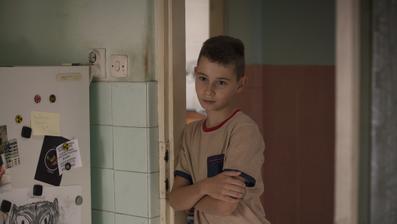 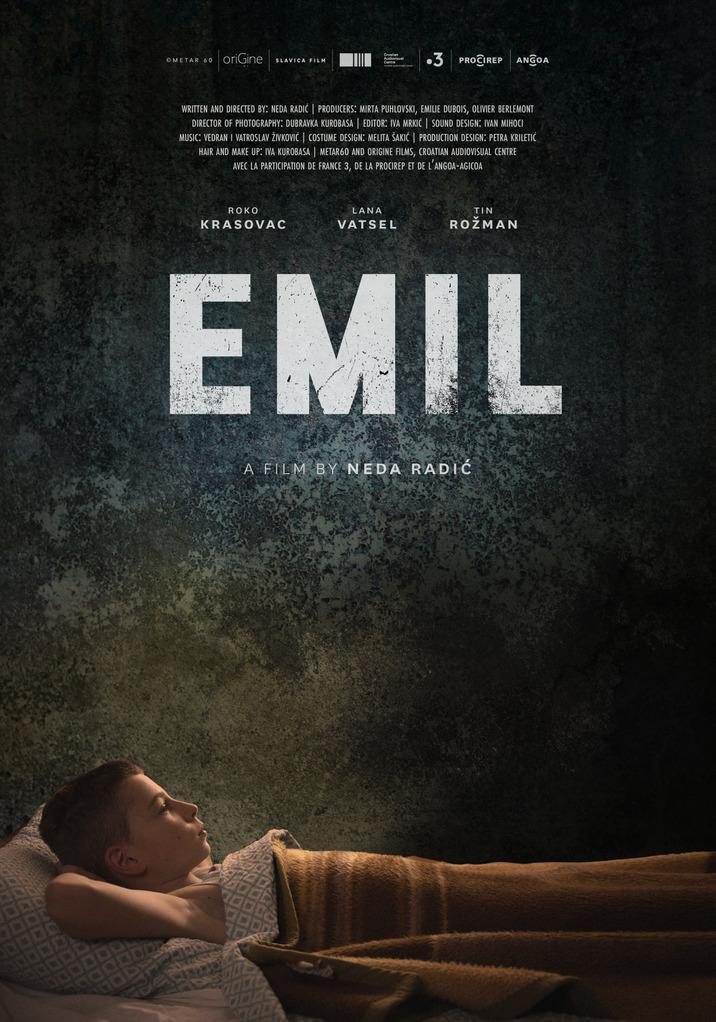