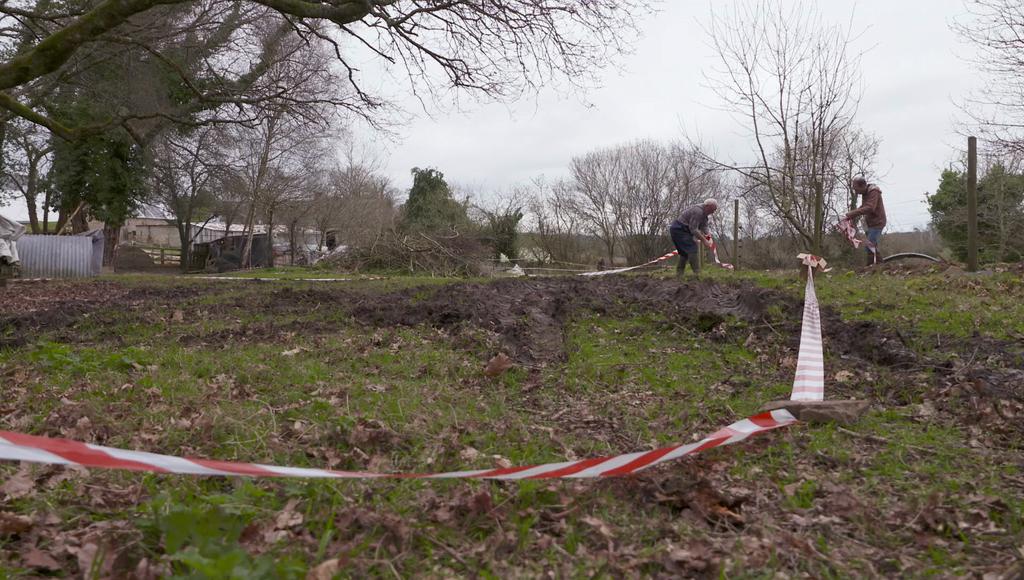 Many of us do not know or have forgotten, but between 1955 and 1984, forty-two uranium mines were exploited in Brittany. Twenty-six of them were concentrated in the department of Morbihan. This uranium mining produced waste that did not contain enough uranium to be treated in a factory, but was nevertheless harmful to health. For three decades, this waste, known as sterile, was generously made available to the public. Director Larbi Benchiha has followed in the invisible footsteps of this waste in the highly radiant Brittany countryside. 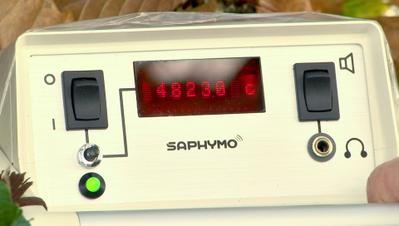 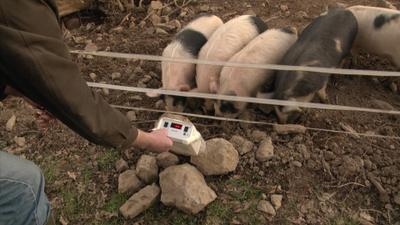 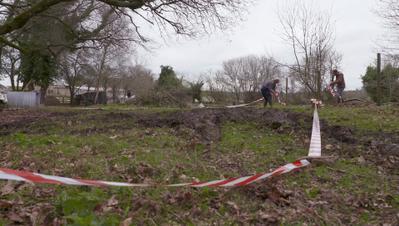 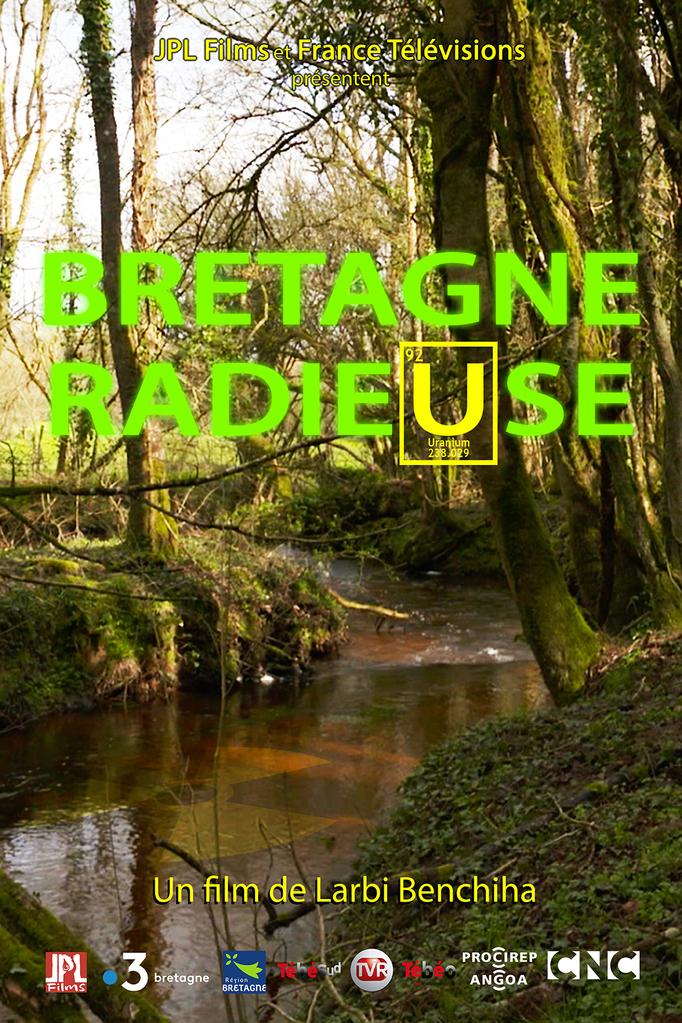