The life of Eugène Bullard, Afro-american aviator, jazzman, boxer, activist and francophile, is a fight for freedom never-ending story. He left the United-States in 1912 to escape racisme and became a boxer in Paris.  He decided to enrol in the French army to fight side by side with the ones he considered as his new brothers. After being injured two times in the trenches - in heroic acts, which got him to receive the highest medal of honour - he was forbidden to fight in the infantry. He couldn’t fight on his feet anymore so he decided to fly; This is the true story of how Eugène Bullard became the first black fighter pilot in History. 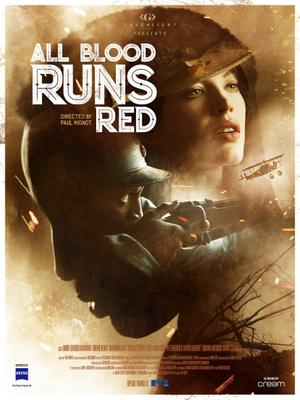 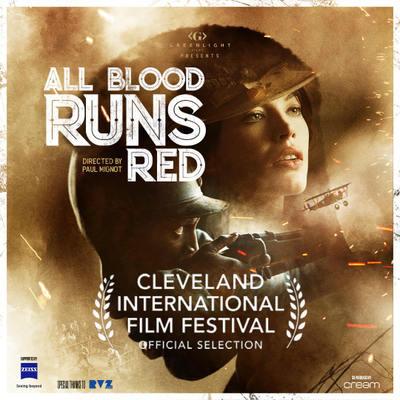 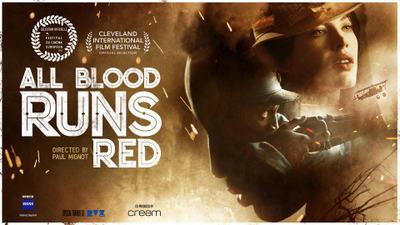 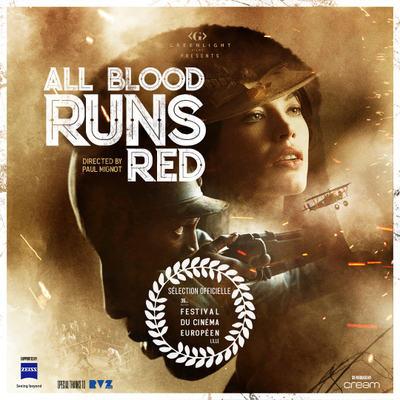