In Eastern Ukraine, Terry and his team of forensic doctors are working on the crash of the Malaysia Airlines MH17 flight. Pressed by the proximity of the fighting in progress, they must quickly identify the corpses of their compatriots. Beteen the Russian soldiers ho supervise the operation and Terry's team, the tension is palpable: they do not agree on the identity of one of the bodies. Against  a backdrop of cultural shock and homophobia, a violent and unexpected discussion will lead everyone to confront the harsh reality. 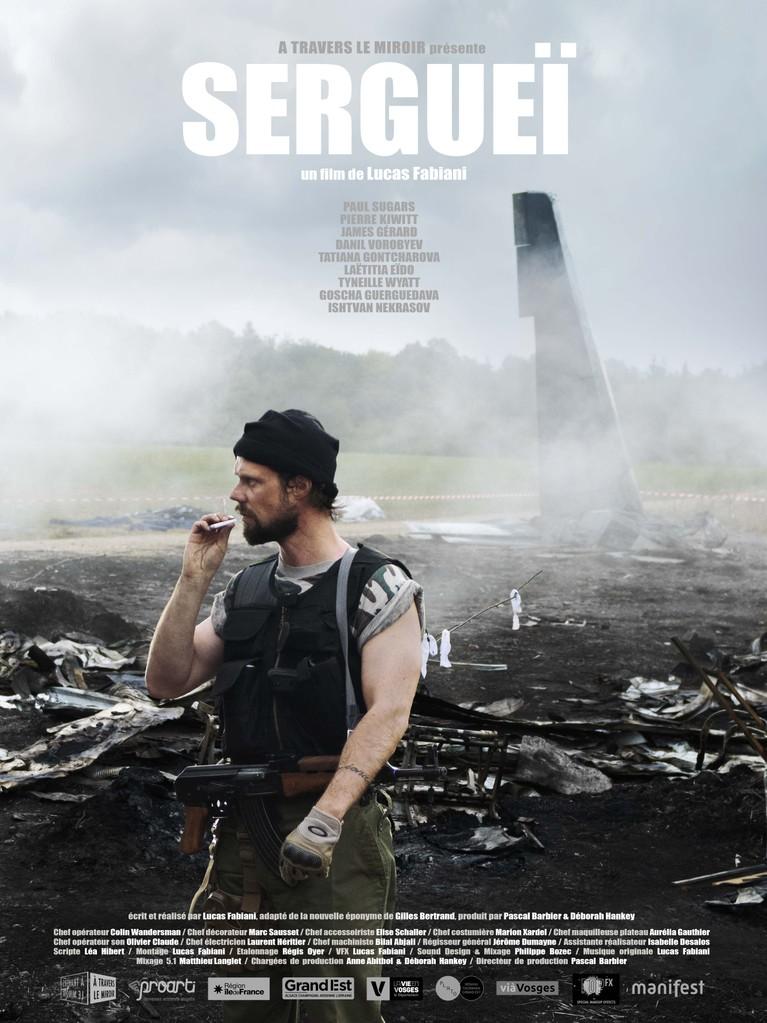