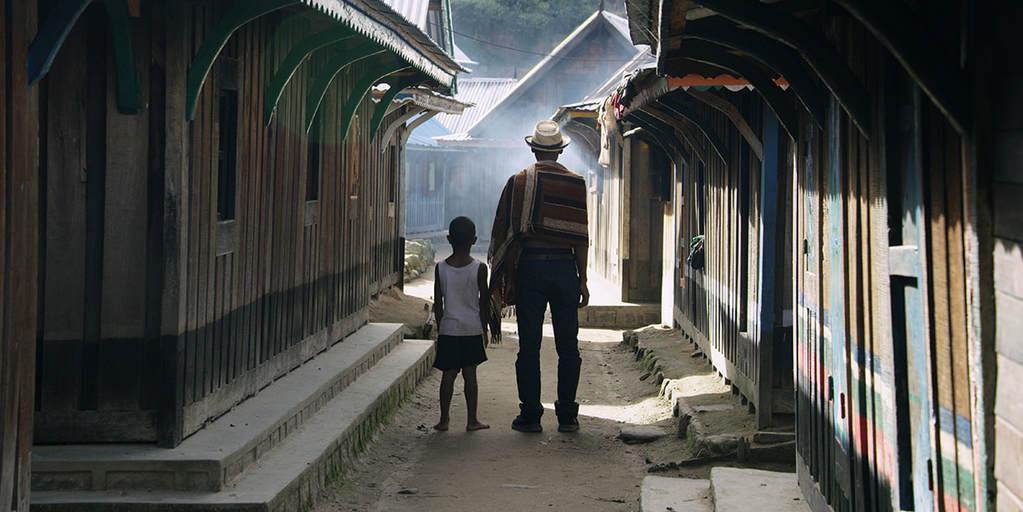 A young woman works as a guard in a hopelessly overcrowded prison in Madagascar. She passes the time daydreaming about her father, a murderer who abandoned her as a child after killing his own brother. In her imagination, her father becomes a mythical killer, wandering the countryside and rolling enchanted dice to decide the fate of his victims. Secretly, she yearns for the day he might turn up amongst the prisoners. When a new inmate arrives claiming to know her father, the young woman's fantasies begin to turn to nightmares. 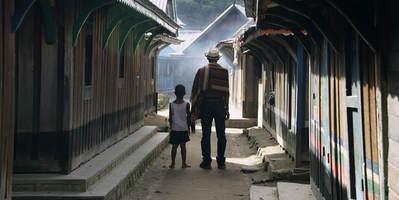