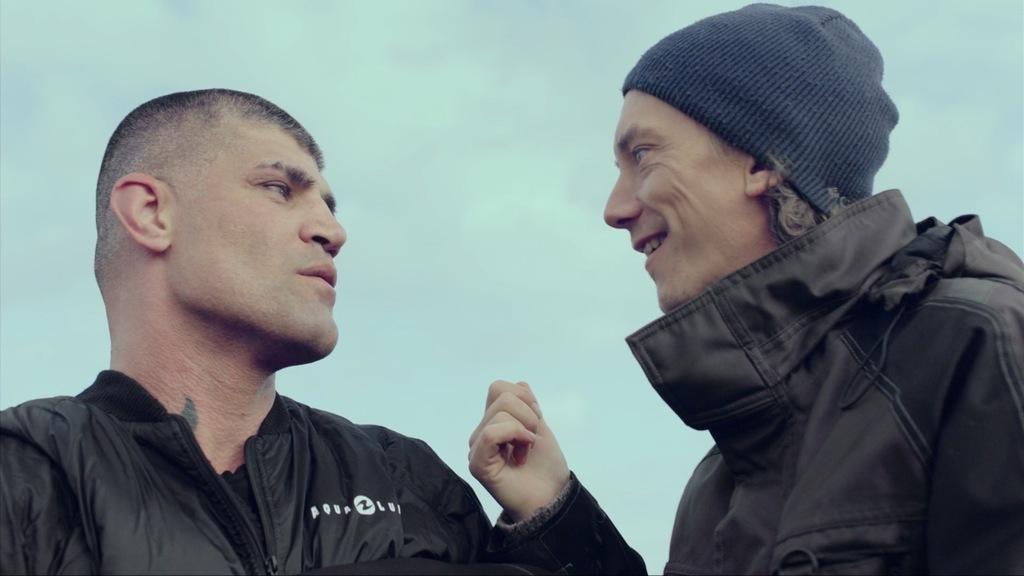 Zak works as a deep sea diver in Dunkirk’s dock’s waters. Immigrant from Iran, he arrived in France ten years before, and got the french nationnality after two years enlisted in the Foreign Legion. Keivan also is iranian. Part of the stream of migrants that just grounded on the french coast, he hopes to reach England and its supposed freedom. Keivan tries to take advantage of Zak’s priviledged acces to the docks, yet is Zak going to accept to help his compatriot? 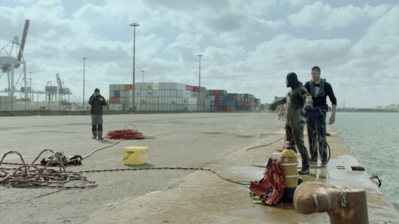 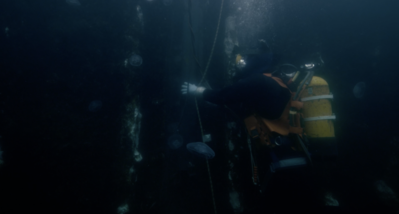 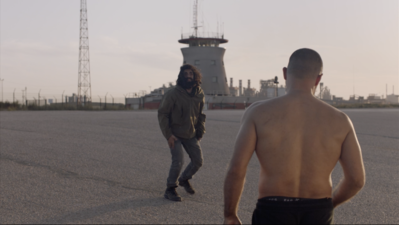 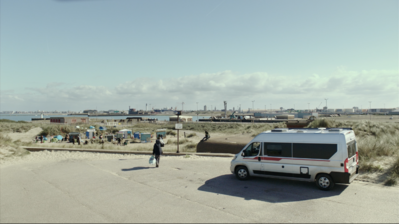 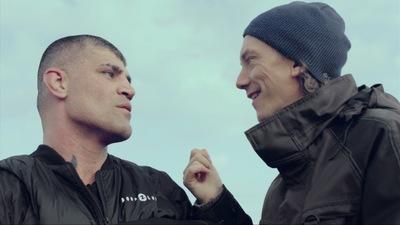