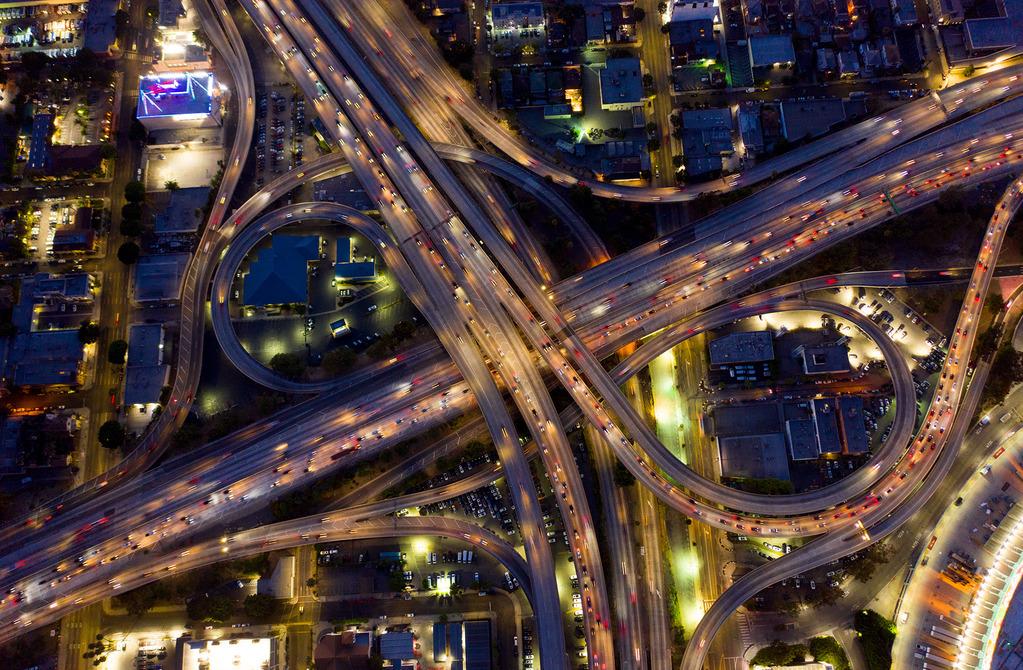 What if the Pokémons dethrone Marvel superheroes? What if Japanese cyberpunk hacked the codes of Hollywood? What if manga adaptations were the lifeline of French comedy? At a time when series and films adapted from Japanese comics are multiplying on our screens, this documentary seeks answers to this new (r)evolution of manga, in a dialogue between Japanese creators and Western directors, between Tokyo and Hollywood. 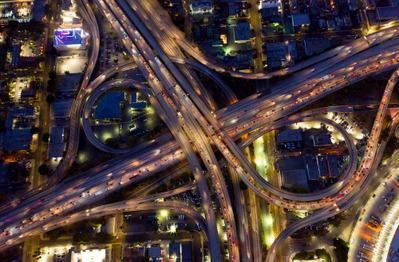