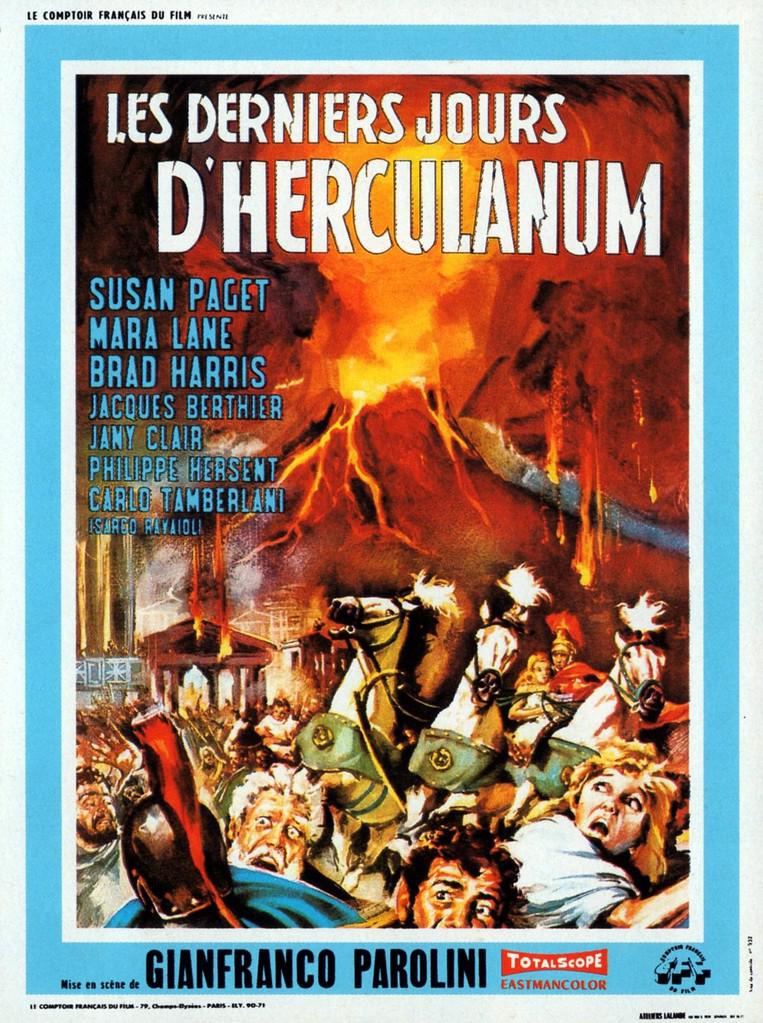 During the reign of the Roman emperor Titus, court intrigues flourish more than ever. Tiberius, the emperor's nephew, a young and valiant consul, discovers, upon his return from the East, how much the empire's security is in danger because of the ambitious and unscrupulous courtisans' ever-increasing corruption. One of their members, a shady slave merchant, who has gained Titus' complete trust, and has become powerful and rich, attempts to seize the imperial throne. 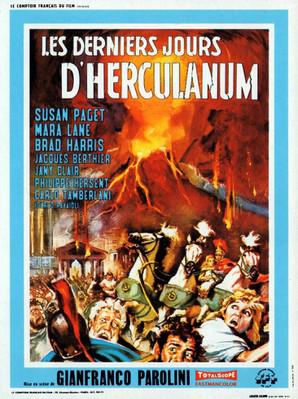 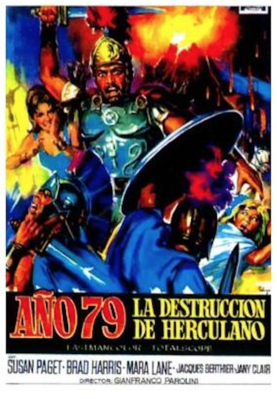