Moses was just an infant when he arrived illegally at Mayotte, a French overseas island. Raised by a French nurse, he is now a 13-year-old boy feared by some locals because he has different colored eyes, what they call the “eyes of the devil”. Upon his mother's sudden death and fearing deportation, he joins the slums where dozens of kids live on their own, completely abandoned from society. Following Bruce, the tyrannical leader of the gang, Moses must adopt their codes in order to survive. 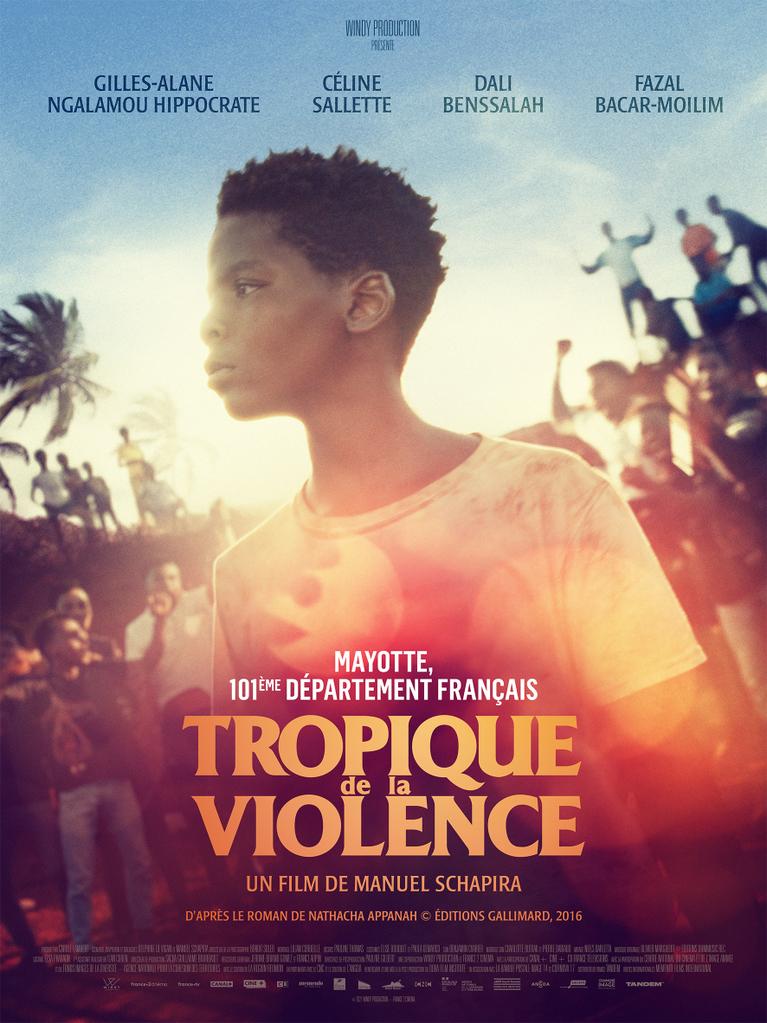