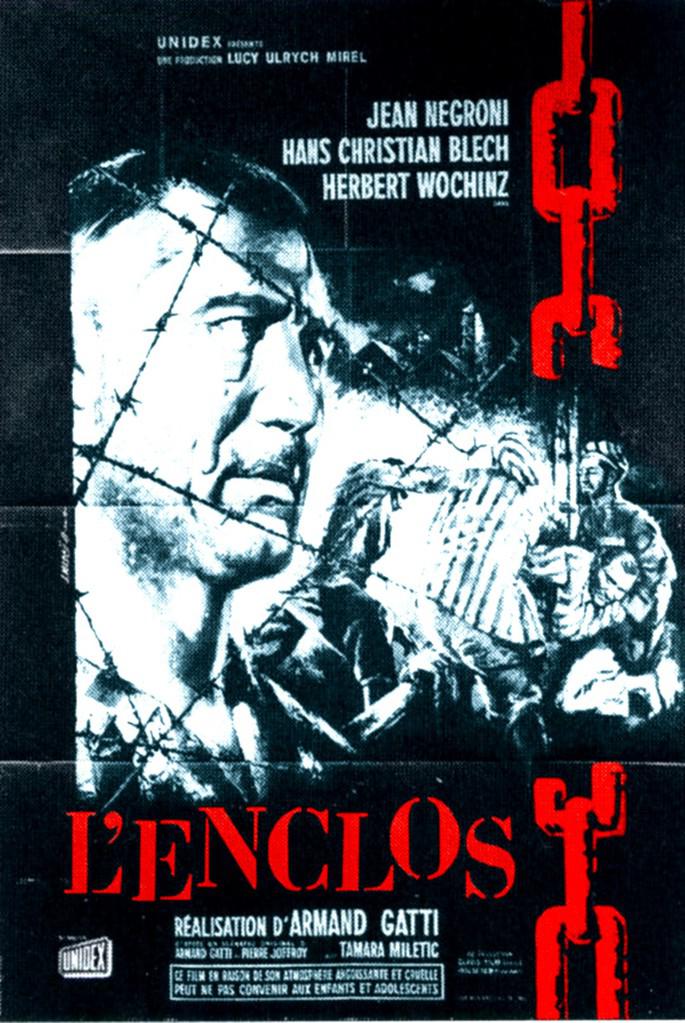 In a German concentration camp, two men have been cruelly penned inside an enclosure. One of the men, Karl (Herbert Wochinz), is a strong, bitter anti-Nazi German -- a target of the Gestapo. The SS wants information on a rumored organization of resistance fighters inside the prison and they know he has it. The other man, David (Jean Negroni) is a Jew. If one of the men dies within a certain time then the other will be released. He will not be killed. Otherwise, both will be executed. The resistance fighters in the prison try to help the two as best they can, while the pair inside the enclosure slowly come to know each other as though they were brothers. 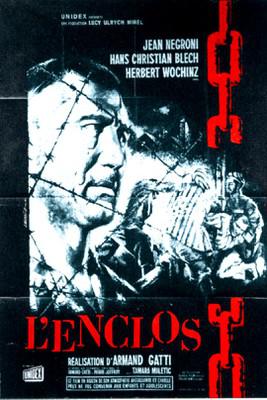 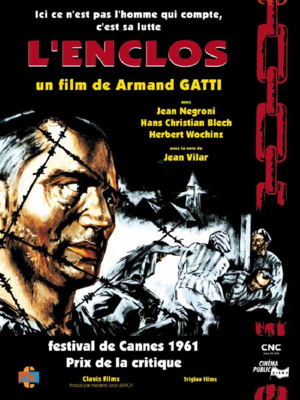