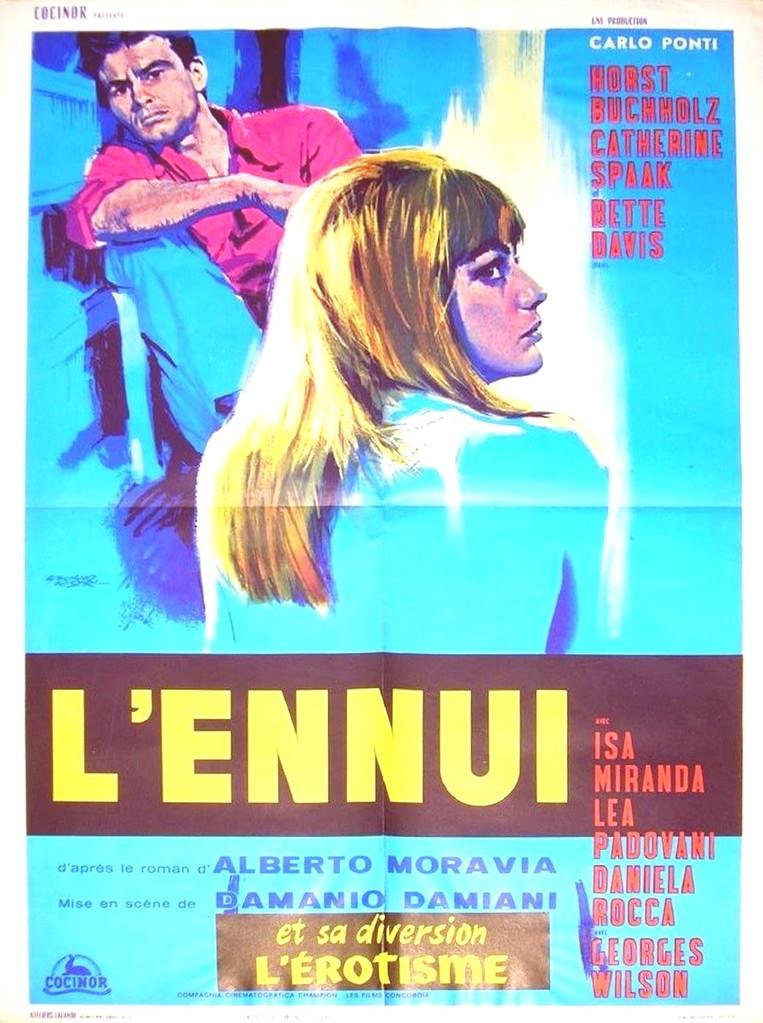 The son of a wealthy American woman and a deceased Italian nobleman, Dino, dabbles away at painting. Thinking he has found the image for his "empty canvas", he takes up with man-crazy nymphet Cecilia, who refuses to marry him--even after he covers her nude body with 10,000-lire banknotes. She does agree to become his mistress--until a more interesting man comes along. Dino has a breakdown and is guided back to health by his mother. He tells her at fadeout that now he has suffered, and he thinks he might be able to fill that empty canvas. 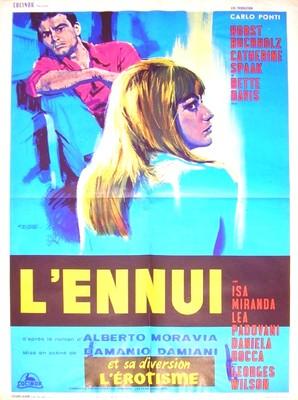 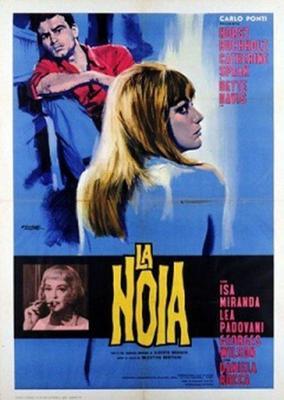 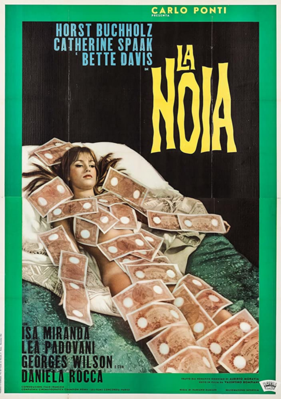