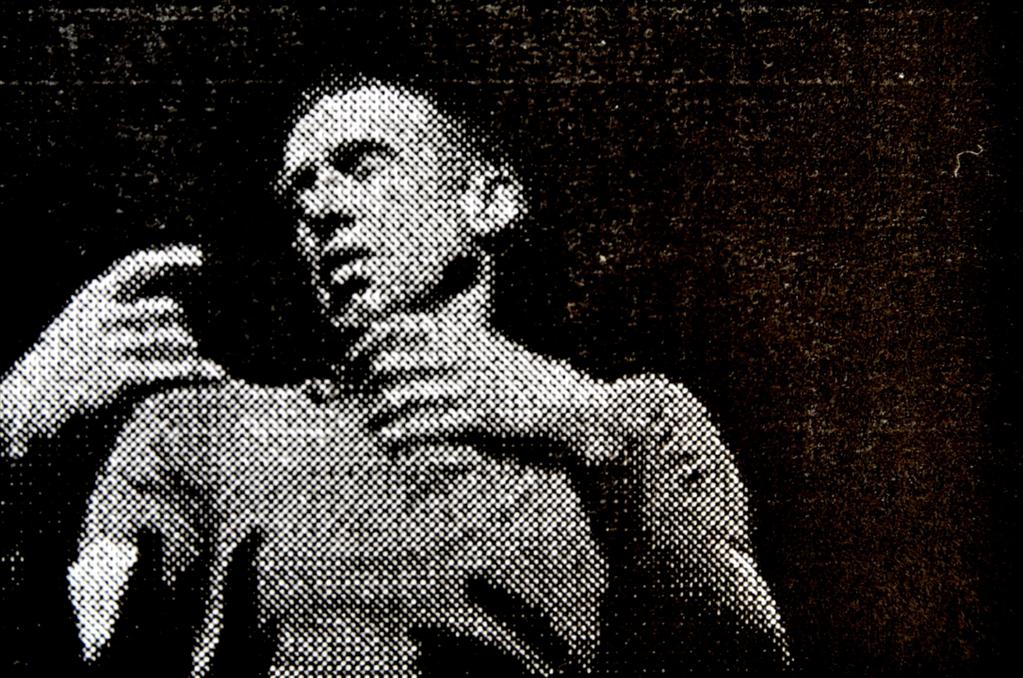 Courtesy of William Forsythe for quotes from his film Solo (1995).

Solo is an animated film from Solo, a solo created and performed by American choreographer and dancer William Forsythe and filmed in 1995.

The film is made in frame-by-frame from the photograms of the original film by photocopies, contact plates, drawings, collages, gouaches, Tipp-Ex, tracing paper and other stickers. It is also based on an electronic piece improvised with a synthesizer by Cédric Schönwald 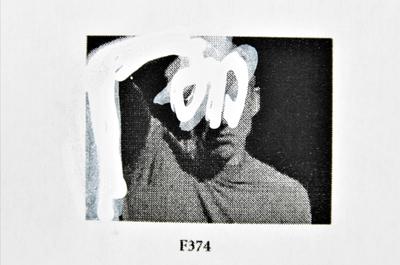 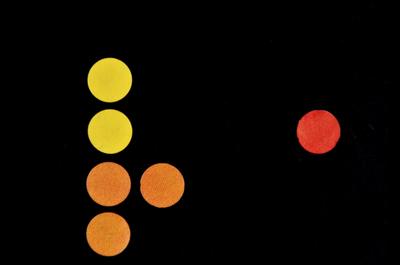 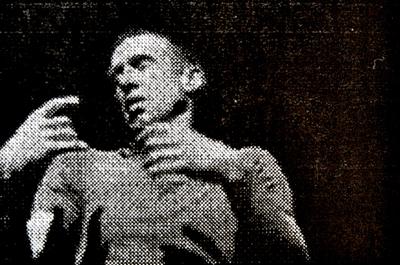 The Shudder Flies Away With Open Arms, Farewell (2020)