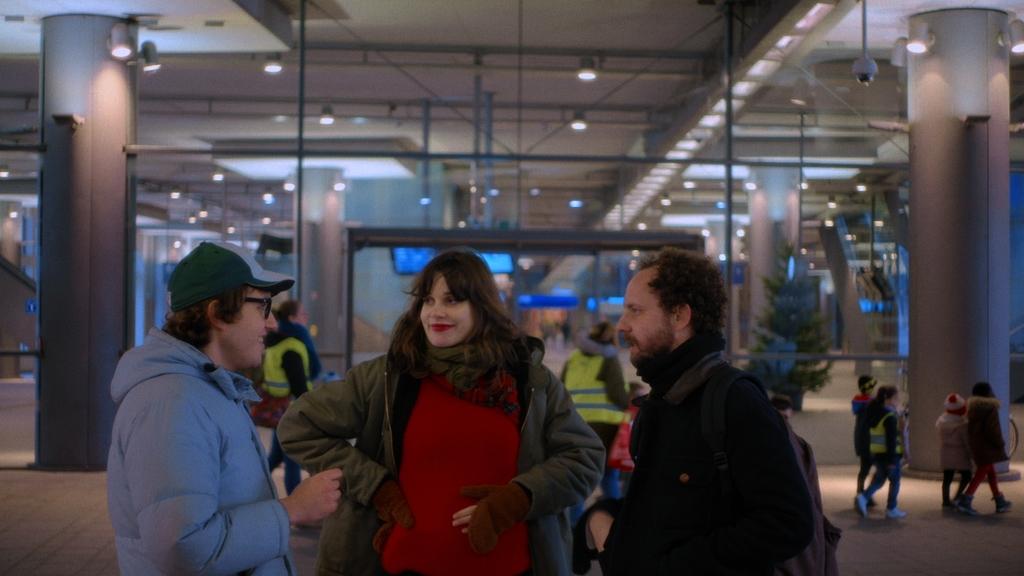 Camille, a promising young actress, is in Antwerp because she is being considered for the lead role in the new film by JBU, a famous Belgian director. But Hugues, her ex and a film critic, who hasn't got over their breakup, is doing his best to demolish Camille's career in hateful articles. She invites him to join her in Belgium so they can talk things through. 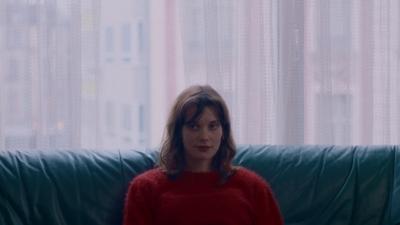 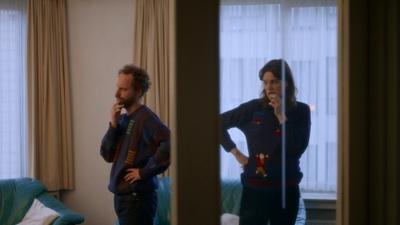 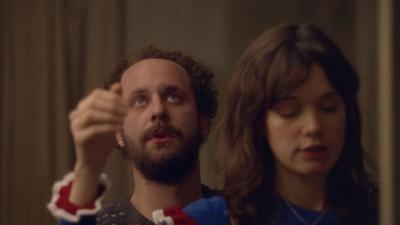 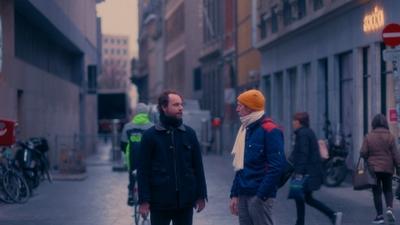 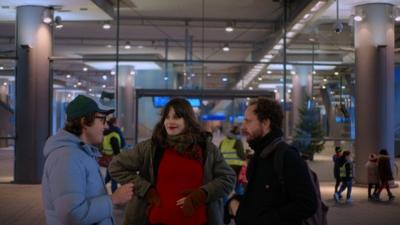