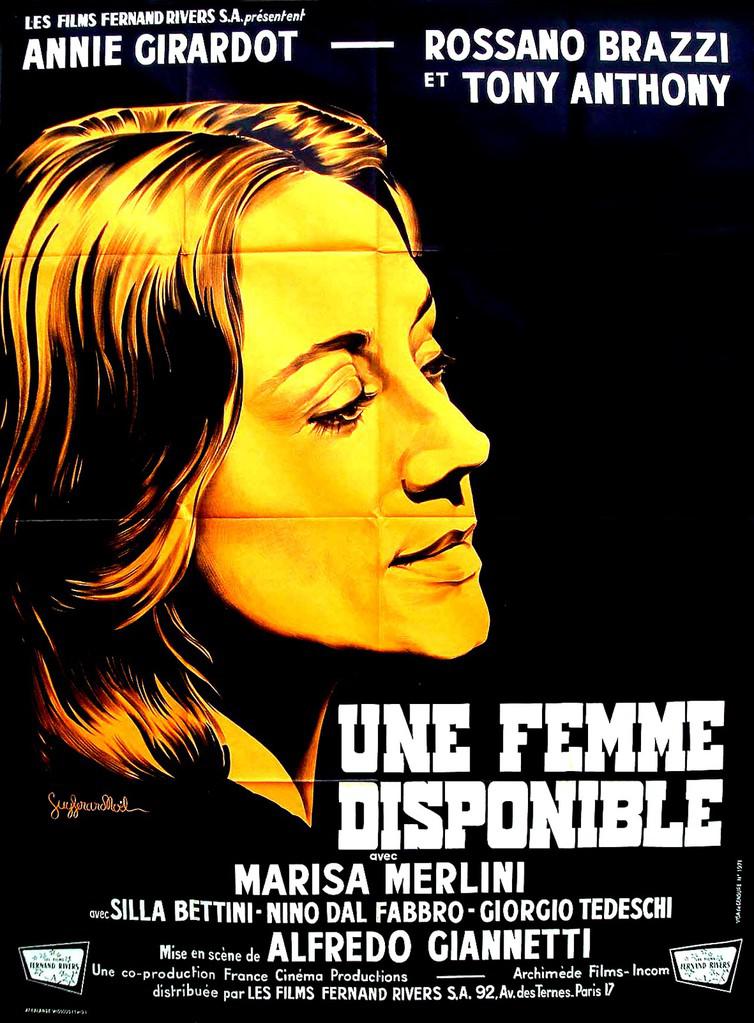 Mario (Rossano Brazzi) is a middle-aged playboy who inherits his father's fur business. The company is run by his father's mistress, Regina (Marisa Merlini), so Mario spends his time with his friends. His fiancee, Clara (Annie Girardot), becomes pregnant, but he won't marry her. She leaves him for Mario's best friend, Franco (Tony Anthony), and one by one Mario finds that all his friends have left him. The aging playboy ends up with his father's mistress who's had an eye on him for some time. 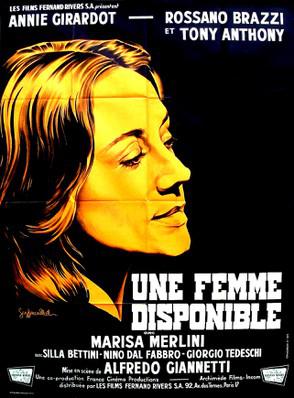 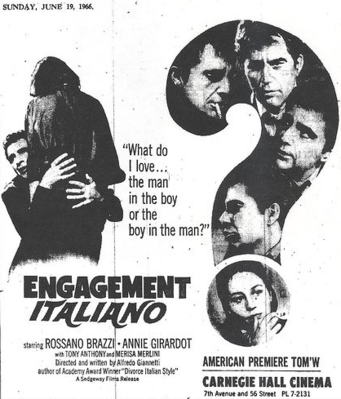