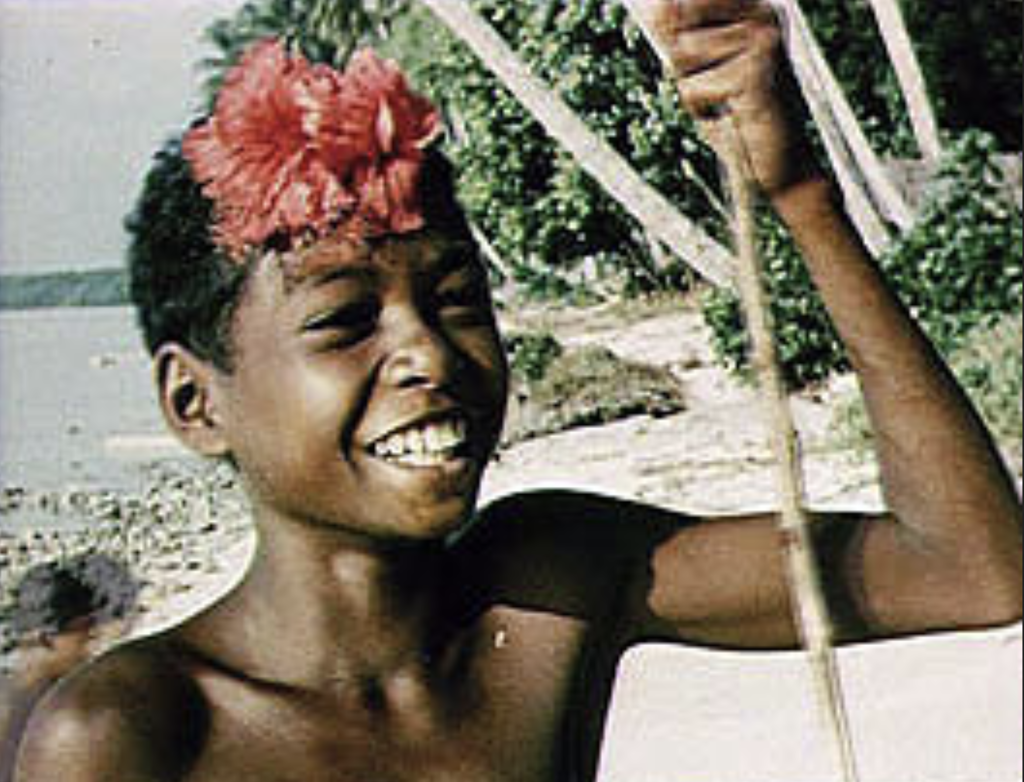 This film was produced during Jacques Villeminot's expedition to New Guinea. He relates the primitive and traditional life of the inhabitants of the Trobiand Islands, which are linked politically with "the PapuaAsia Territories and New Guinea" under Australian supervision. The Trobrianders are known through the work of the anthropologist B. Malinowski. As the film follows the children, adults and the elderly in their daily activities, we discover their particularities and rituals which form the basis of their social and economic organisation. 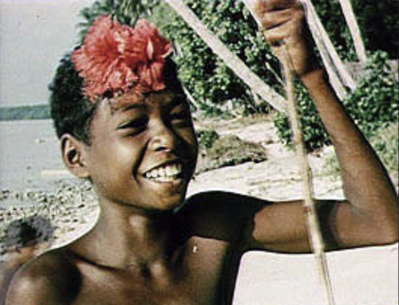