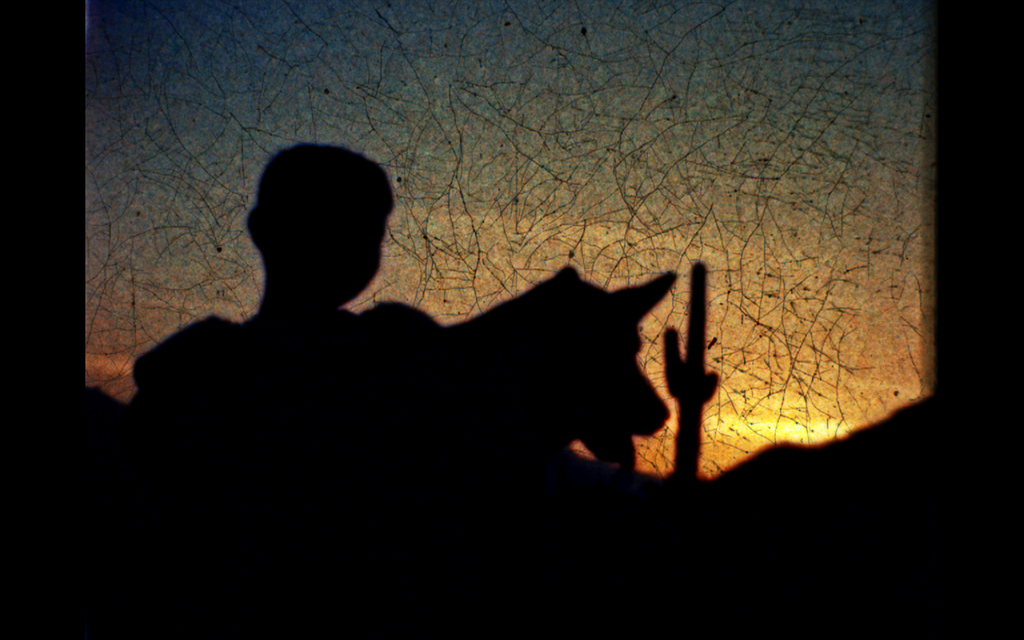 It took Arnaud des Pallières ten years to make Poussières d’Amérique (2011). A decade later, Journal d’Amérique has adopted the narrative system and historical scope of the previous work to create an essay film interweaving various anonymous, often private archive images and intertitles containing a mixture of reflection, speculation and poetry. The new work comprises fragments of images, texts and sounds written in the language of cinema which seem to hark back to a silent era that was nonetheless full of the noise of the world. Written from January to April of an undefined year, this diary is like “an old movie from the 20th century”. Parables about fairies and sharks, fond memories and dreams of catching fish and collecting precious stones slowly turn into stories about wars, atom bombs, patriots and veterans, as well as about our alienated childhoods and the ghosts among us. While sparks of light and ideas burst onto the screen and in our minds at a thought-provoking pace, we are invited to meditate upon what the French filmmaker once liked to call “our old homeland”. 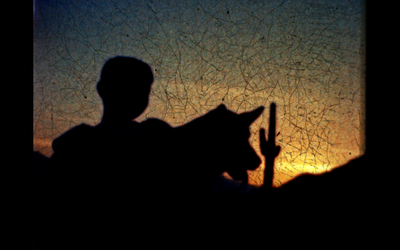