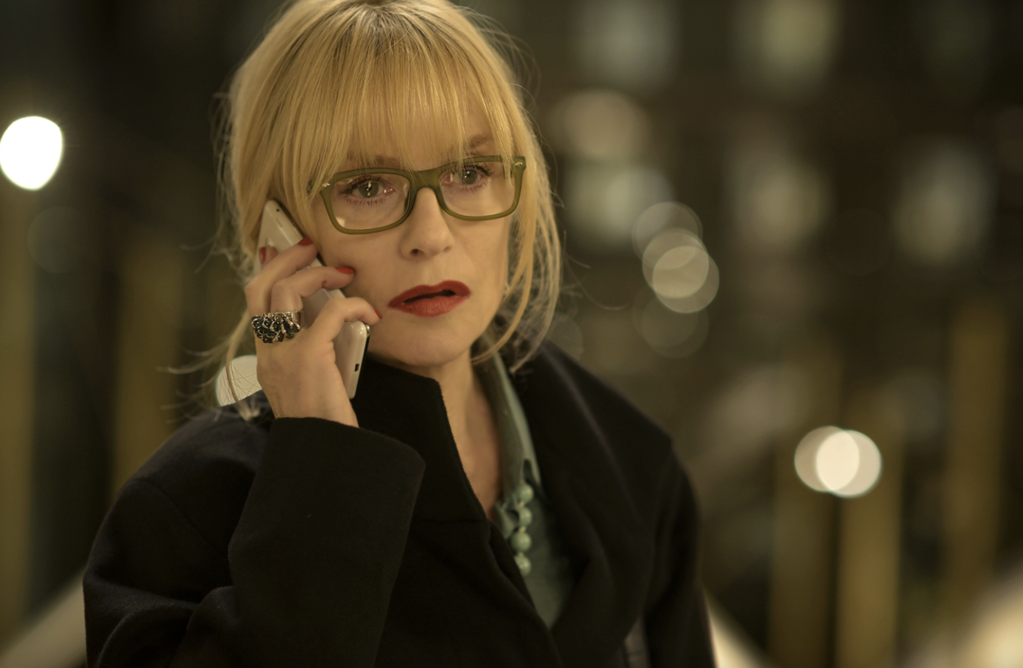 THE SITTING DUCK is the true story of Maureen Kearney (Isabelle Huppert), the head union representative of a French multinational nuclear powerhouse. She became a whistleblower, denouncing top-secret deals that shook the French nuclear sector. Alone against the world, she fought government ministers and industry leaders, tooth and nail to bring the scandal to light and to defend more than 50,000 jobs…Her life was turned upside down when she was violently assaulted in her own home… The investigation is carried out under pressure: the subject is sensitive. Suddenly, new elements create doubt in the minds of the investigators. At first a victim, Maureen becomes a suspect. 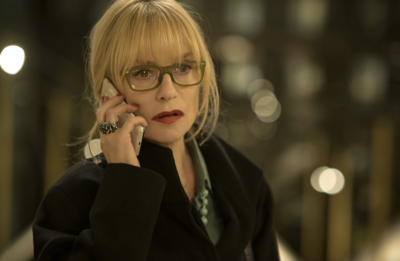