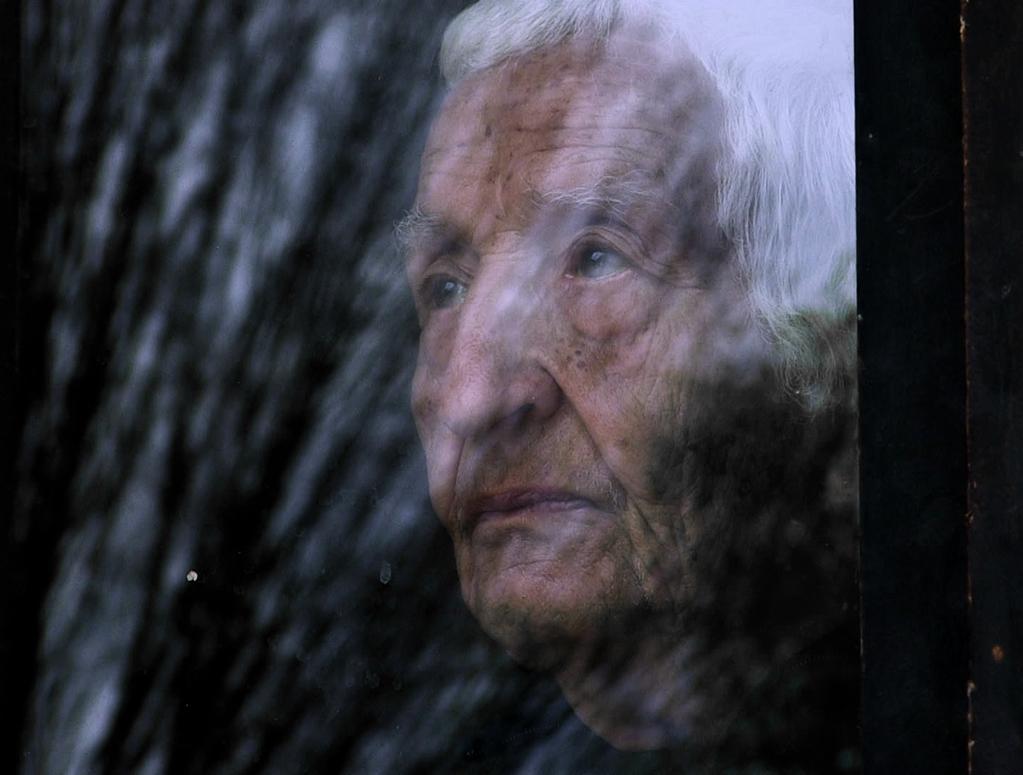 Dino is about to turn 90. Images invade him. An absent figure, a dream to come, a film to be made: Ostend is the place of the before and after, of what could have been and what is no longer. Three male figures and a camera intertwine around a lost being, a fantasized face, a memory that tries to tell itself. 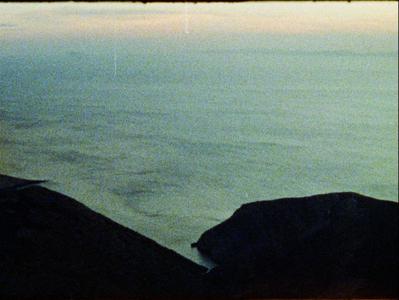 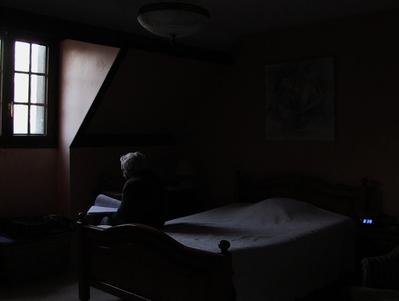 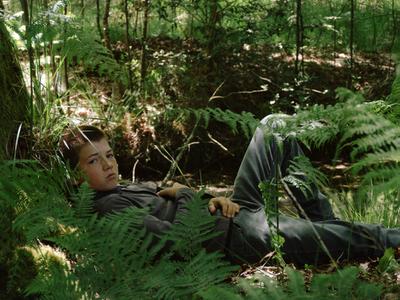 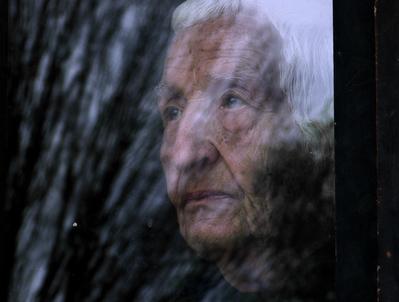 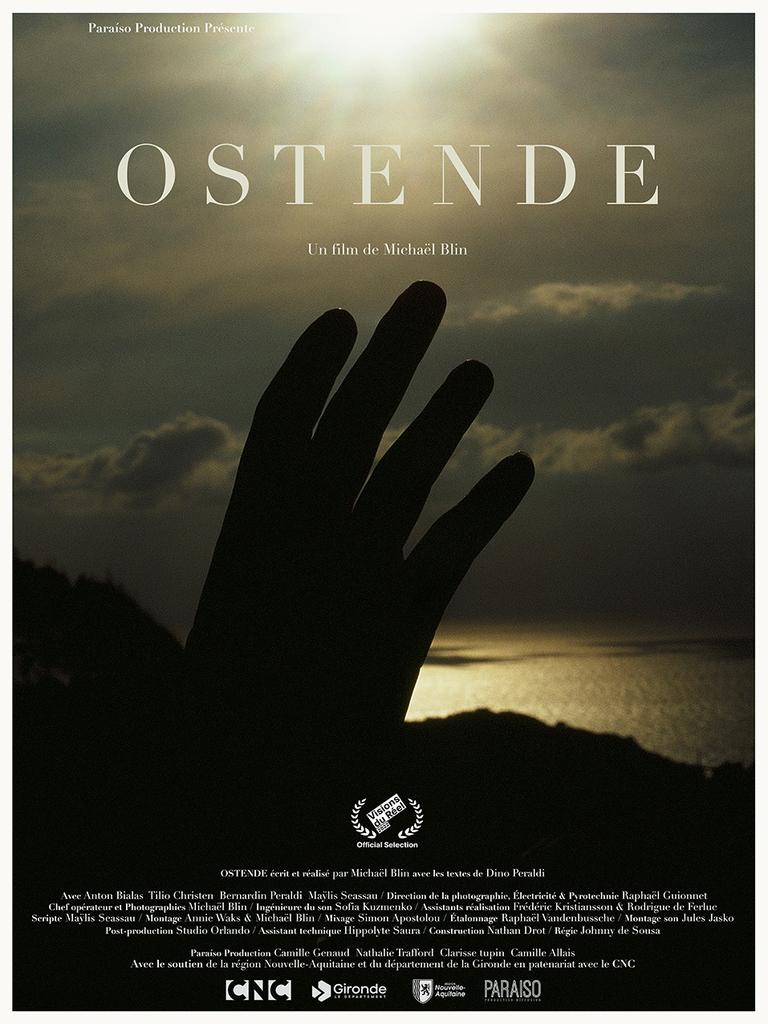