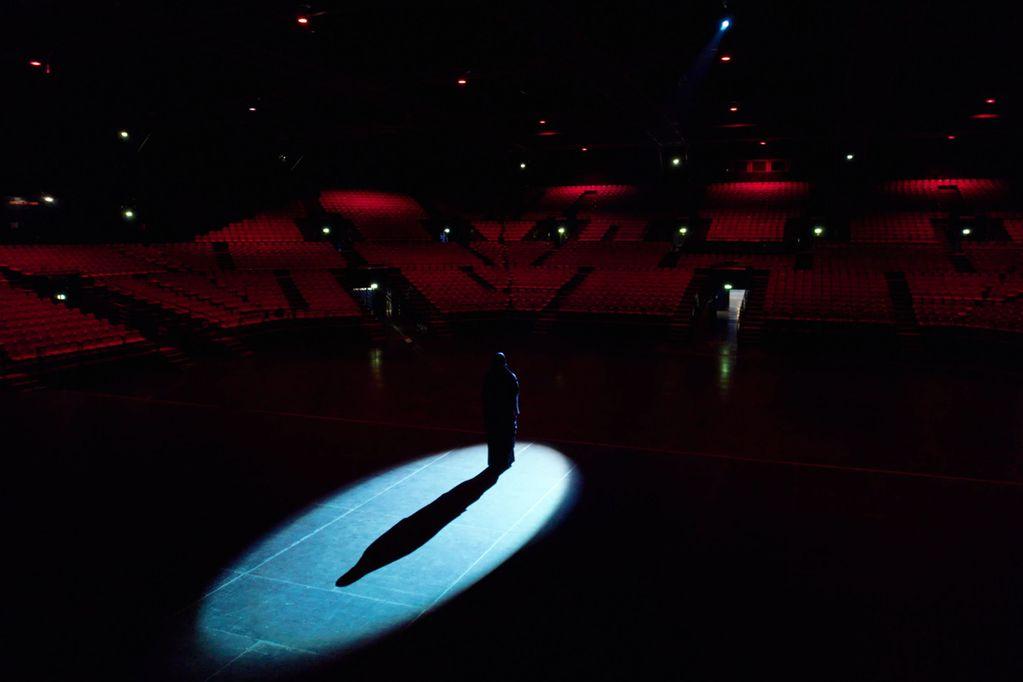 In 2010 Diam’s, born Mélanie Georgiades, bows out.
The first female rapper to have sold more than a million albums in France, she nonetheless decides to put an end to her career. She has a plan in mind but not everything goes as anticipated.
Following her conversion to Islam, elements in the media choose to make her religious choice a controversial subject. Rather than responding, Diam’s wraps herself in silence and disappears.
Nothing is heard of her, a few media promotions for her autobio- graphical books and numerous rumours spread by the tabloids aside.
Ten years later, her texts, her journey and her renunciation remain a reference for an entire generation.
Why did Mélanie leave everything?
What drove her to abandon the stage while she was one of the most popular French singers? For what other life?
A stroke of madness for some, heroism for others – all wondered. Why would an artist at the top of her game chose to give up her success?
What intimate reasons led her to take a different path? What was the other life she chose? 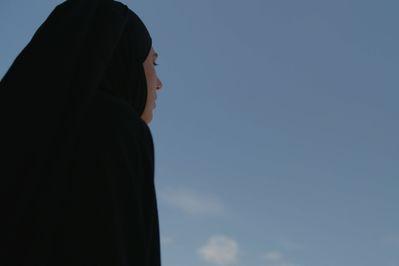 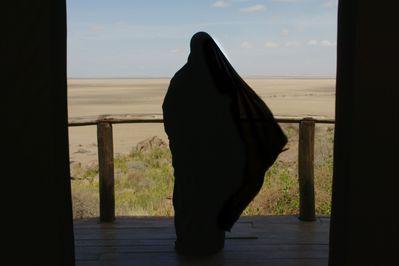 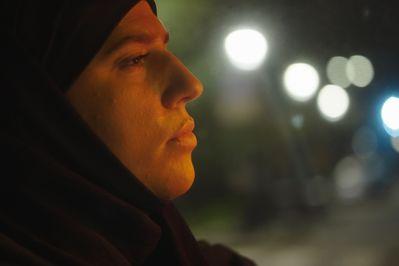 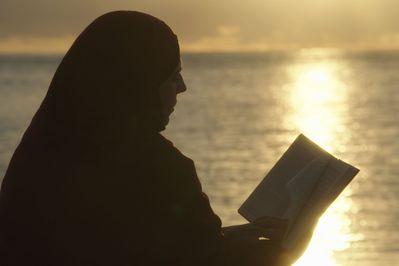 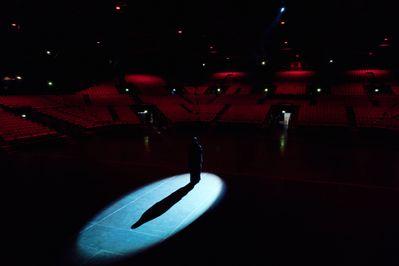 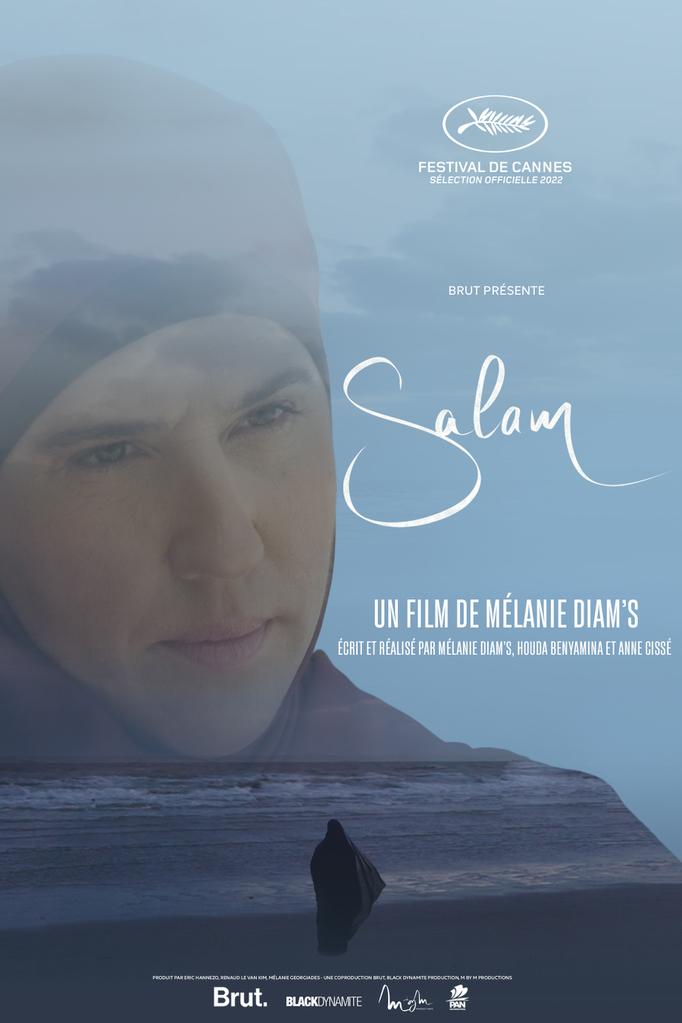