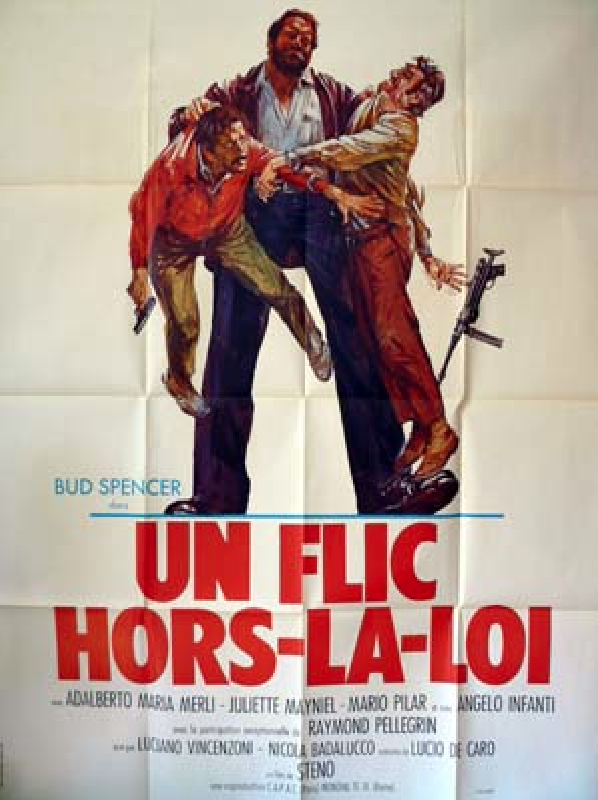 In Naples the Commissioner Rizzo, said "Flatfoot", defeats a gang of drug traffickers. The criminals, from Marseille, were peddling drugs using frozen fish, but Flatfoot has managed to arrest them, with the help of a boss of the Neapolitan underworld, called Manomozza. After the arrest however Flatfoot discovers that Manomozza did the double game and now intends to forge an alliance with the traffickers "Marseilles". Flatfoot, thanks to the tip from a friend, finds the place and time of the meeting between drug dealers, and by punches he sends everyone in the cell. 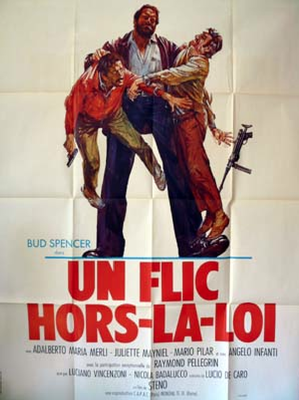 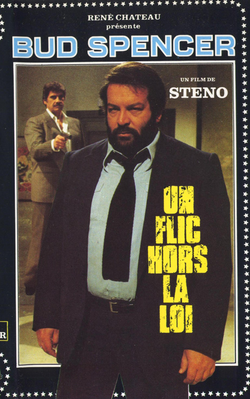 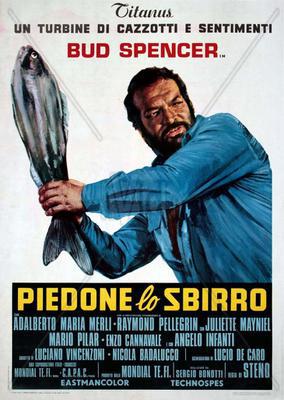